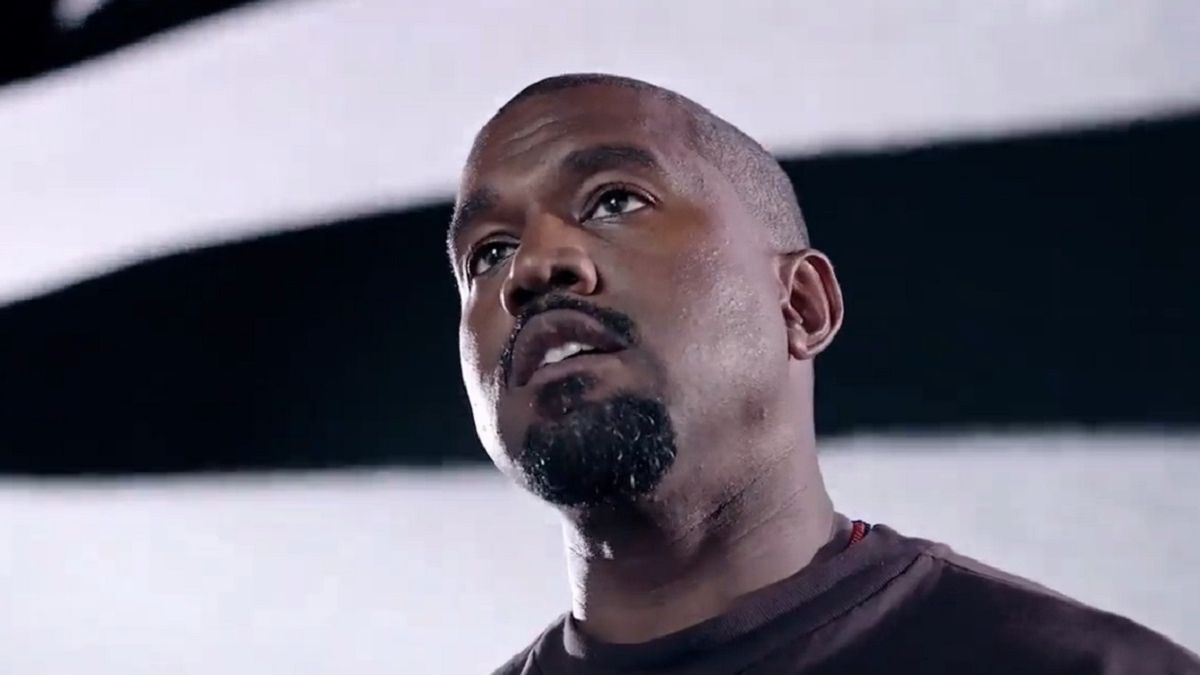 Kanye West has a personal war against Pete Davidson, each time it goes further and further, what at first seemed like a small argument has escalated into a continuous fight on social networks that has already at this point seems more like a childish game to see who is right, or who hurts the other more with words.

The rapper is the one who has the most impact on this since he has made it quite clear that he has not yet assimilated that he can no longer return to Kim Kardashian, and is that just a few weeks ago, before the relationship between Pete and Kim was officially unveiled, he set the goal of recovering his ex-wife, purpose that is far from being fulfilled.

The singer increasingly seems to find it harder and harder to see that his relationship with Kim Kardashian can not be again since the businesswoman has made this clear, plus with the actions taken by the rapper such possibility is moving further and further away, and is that now, as reported by the digital portal TMZ, and Rolling Stone magazine, even Instagram has gotten into this fight between West and Davidson.

The company owned by Mark Zuckerbergh has decided to block the rapper’s account for 24 hours for the harassing messages against Pete Davidson, in addition to this, a Meta spokesperson has stated to TMZ that this is a decision taken due to West’s recent posts that have violated the platform’s policies on his speech against hate speech, bullying and harassment.

The action that most included in this decision was the racial slur comment left by the rapper on the profile of Daily Show host Trevor Noah. This attack against the host came after Noah commented last Tuesday on the show about the artist’s separation with Kim Kardashian, something that the rapper did not like.

In addition to this comment, Kanye West has also uploaded to his profile 2 music videos of his song Eazy in which appears an image of Pete Davidson being abused and tortured, being this another content that goes against the policies of the social network, additionally Meta spokesman also commented that the company is prepared to take more drastic measures if the rapper continues to share this type of content.

West is also not the first celebrity to block Meta as he has vetoed other celebrities in the past, including the one-time friend of rapper and opponent in his past 2020 presidential race, Donald Trump.

It’s been more than a year since Kim Kardashian asked the rapper for a divorce after 7 years of relationship, the businesswoman and the singer have 4 children and are forced to seek to understand each other for the sake of their children, something that the rapper is making very difficult for the businesswoman since it became known that his ex-wife is dating the Saturday Night Live star, Pete Davidson.

Although the relationship between Pete and Kim was made official this past March 11, this relationship was already an open secret since both were usually seen together on many different occasions and their attitude always hinted at this relationship, something that the rapper did not seem to like from the beginning.

Who made official the union of both was the businesswoman when she uploaded a photo on her Instagram with the star of Saturday Night Live where with this publication both were news as the photo reached 1 million “Likes” in just 1 hour, before this the last time both showed their relationship so openly was in October 2021 after both shared a kiss during a sketch on SNL, this when Kim made her debut as a presenter.