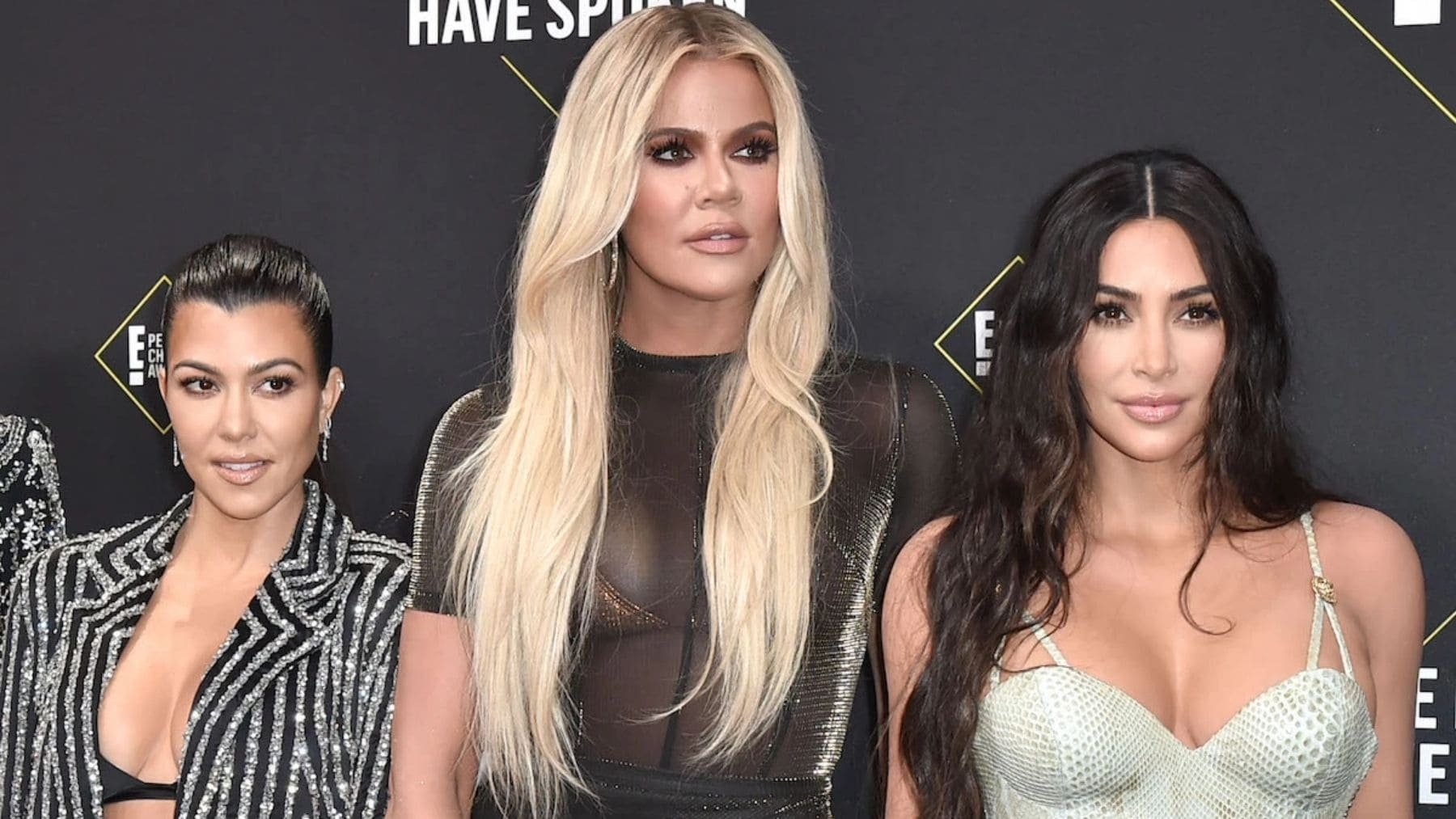 Amazing look of the sisters

The Kardashians sisters do not miss any of the biggest events in Hollywood, this time they attended as guests at one of the most anticipated events of the year, the Vanity Fair Oscars party where they stole all the looks.

In this event the sisters showed once again the great style that always characterizes them being Khloé and Kim Kardashian the ones who stood out the most. The sisters attended the party last March 27th of the 94th edition of the Oscars, the ceremony that rewards the best of acting.

The trio of the Kardashians sisters were present at the Oscars where Kim Kardashian appeared on the red carpet of the after party wearing a tight turquoise blue Balenciaga dress with which she received millions of compliments from her fans and many critics, although she was also criticized for “overshadowing” the entrance of her sister Kourtney.

Meanwhile Khloé Kardashian surprised everyone by sporting a radical change of look where she said goodbye to her XXL mane and showed off a much shorter style. The businesswoman also let us see in her Instagram stories how she looked before arriving at the party in a photo with her sister Kim.

Khloé wore a new look where she was seen with short blonde hair, something new if compared to her usual shoulder length look, she also wore a shiny silver dress that highlighted her curves also exposing her back in a slight way to add an extra sensuality to her look.

Kourtney also arrived at the Oscars with a great presence, the sister wore a tight black Thierry Mugler dress where she showed off her curves while posing during one of the most important nights in Hollywood, she did it with her husband Travis who was scheduled to perform that same night.

Kourtney’s sisters praised her and her husband for the impressive debut but one of the most talked about moments was what they both experienced where Travis was seen kissing Kortney passionately in front of the cameras, and after that he grabbed her ass, something that did not go unnoticed.

Another moment lived on the red carpet was when Kim arrived, as many commented that the way she arrived was with a clear intention to overshadow the entrance of her sister, although this has not been confirmed, it is something that made Kim receive a good deal of criticism.

The impression of his fans

This is an event that always surprises all celebrity fans as it allows us to see the biggest stars together in one place wearing amazing gala outfits that many of us wish we had. Many Kardashian fans were delighted with the presentation of the sisters on the red carpet and each of the looks they wore.

Likewise, although some criticized Kim’s attitude, it is true that she was not indifferent to any of her sisters, on the contrary, the 3 were very united throughout the event and the red carpet where they showed great professionalism. Contrary to what many media want to sell the sisters.

One of the most surprising was Khloé for her new change where she has seen a radical change not only in her hair but in figure since she usually shows that she is exercising and working very hard to maintain the new figure she is wearing, many comment that this is due to the breakup she had, but the truth is that now she looks better than ever and she is very proud of her change. AIn addition to them, Kylie and Kendall were also present at the gala and looked phenomenal as well.