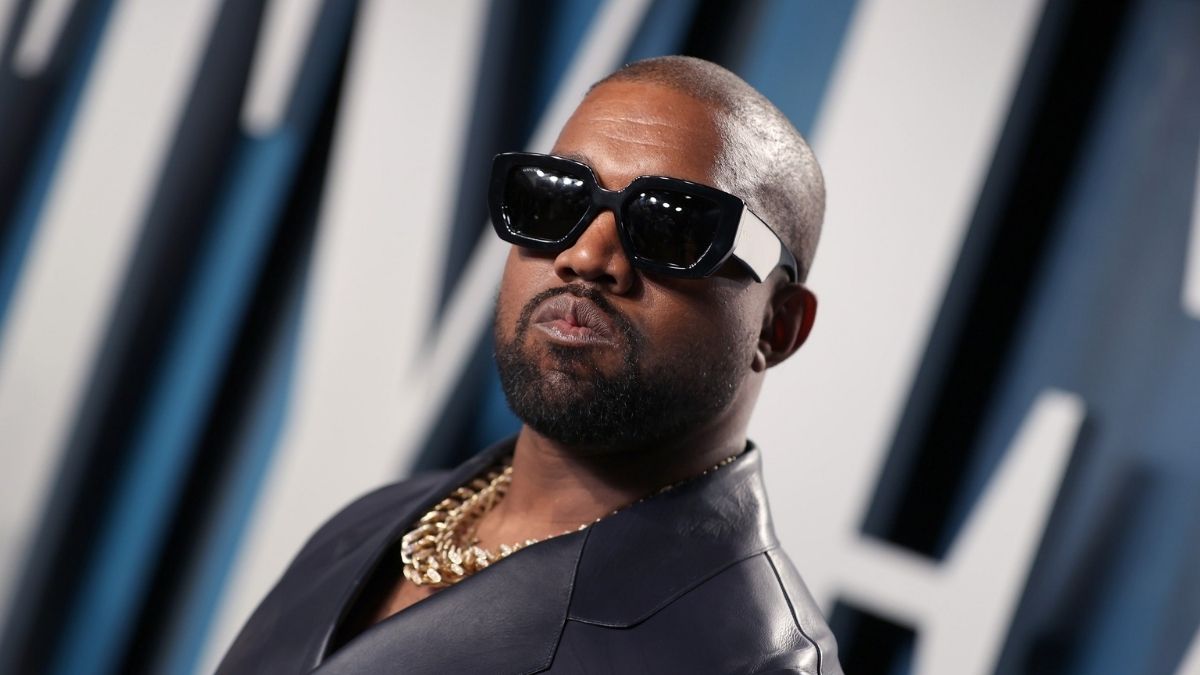 Kanye West each time finds new ways to surprise his followers with the popsicles he makes since his breakup with Kim Kardashian, now that the businesswoman has legally managed to be a single woman again the rapper has returned to cause a furor for his comments on social networks being these easily confused with a campaign of harassment with his ex-wife.

Now with Ye’s new statements, his mental health is starting to worry since it was previously known that it was somewhat weak, but now with the poem he published in his social networks titled “Dead”, it sets off the alarm bells.

His more than 15 million followers discovered Tuesday that the 44-year-old rapper has a poetic streak with his composition DIVORCE and now DEAD reveals that Kanye currently feels the shadow of death is upon him and that he considers himself to be a corpse.

“They’ll come to my grave and spread some bread/ So the birds on my tombstone can feed, My children will dance for me in the house I once ruled. It’s funny, it’s been so long since I bled.”

“I discovered one day, in the purgatory kiosk [sic],/ that on the front page there was a report telling the story of my murderers” referring here to how he discovered his now Ex-wife’s new relationship with Pete Davidson. “I was surprised at everything it said/ for this information is only for the living/ and surprise…. You’re the dead!” thus concluding Kanye this revealing poem.

This gives a little more insight into how Kanye is feeling right now but also what the rapper went through with his split with the famous businesswoman.

After this Kanye continued to act totally normal, as he always usually does and shortly after that he revealed that he went to the movies to see the new Batman movie and let all his fans know that he really enjoyed it.

The reaction of his fans

His fans did not wait for their reactions to the artist’s new creation where some call him a “genius” but others show a clear concern for the singer’s mental health wondering what he will do after these harsh revelations asking him to go to therapy urgently.

Some also claim to be praying for the rapper. This also makes many users wonder to what extent artists should use their art and influence to publicize their misfortunes, since this is also often seen as a product of marketing to attract attention and stay in the spotlight.

Finally many remember that despite this Kanye has not left Kim alone and continues his campaign of harassment on networks and even in public as he refuses to accept no as an answer from the Kardashian.