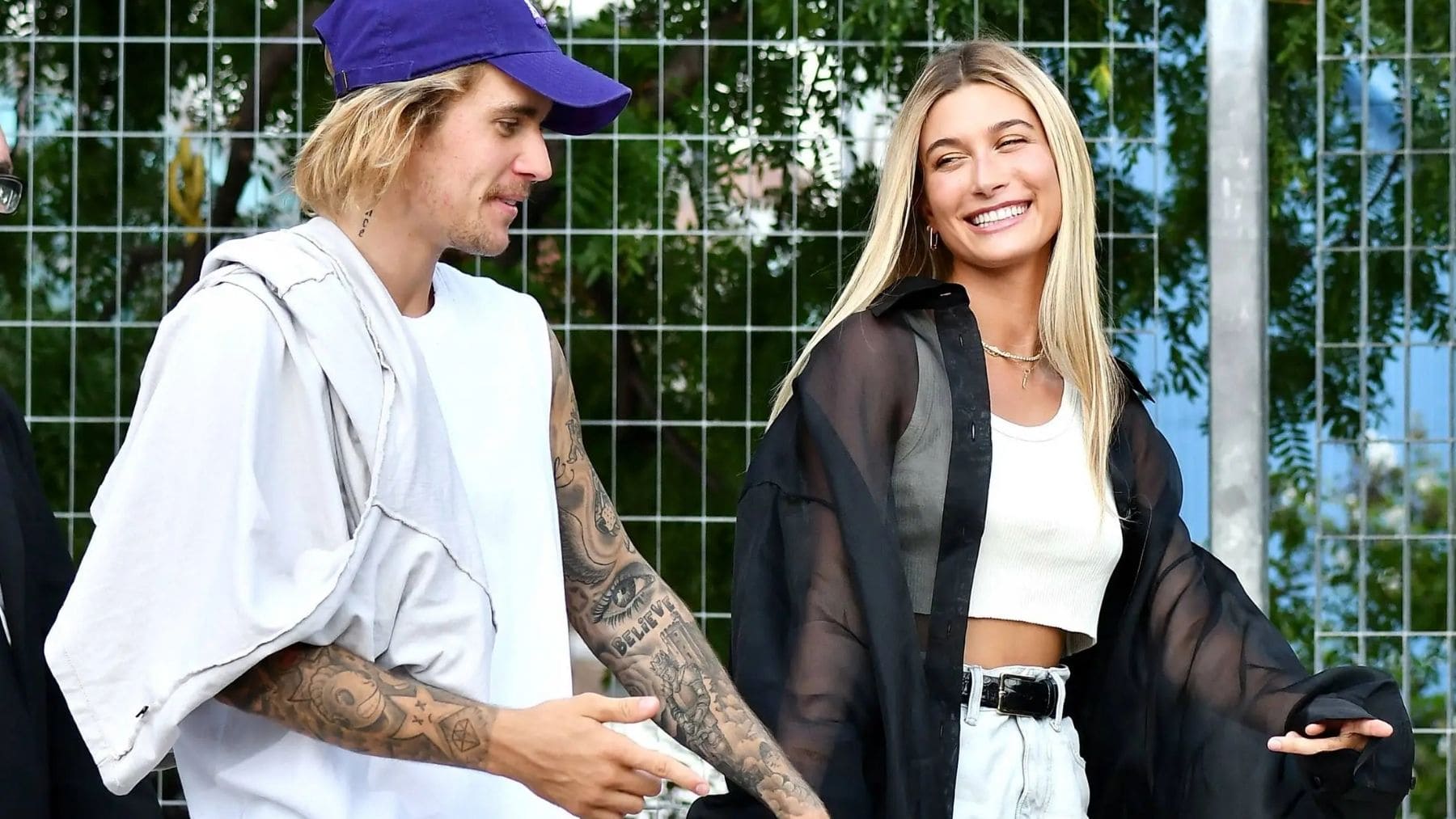 At the Grammys, they not only invite the nominees,  but also invite celebrities from all media, who, many times, can overshadow the singers themselves. Now, it has been the model Hailey Bieber, wife of Justin Bieber, who wore a beautiful white dress, suitable for brides who hope to walk down the aisle in the future.

At the last Grammys awards ceremony, Hailey Bieber has worn a very simple dress but it gives her a very elegant figure. Something completely opposite to the most striking toffee dress she wore a week ago where she had a cut out design on the sides and a flower in the center from her waist, which has not left anyone indifferent.

How is Hailey Bailey’s dress

This is one of the dresses made by Italian designer Anthony Vaccarello for the winter collection of his company Saint Laurent. It has a minimalist bridal design, which we are sure will serve as inspiration for the creation of future wedding dresses avant-gardist.

The dress has a white minimalist design, which lacks additional elements that help highlight the woman’s figure. Although, a much more loaded version with jewels or accessories can also be built on top of it if you find out how to complement it.

The design of the garment consists of a straight fall, without any shape that marks the silhouette, with a strapless neckline. This makes for a very fresh look, perfect for wearing in the hot seasons to come. Helping also to show off a very striking figure.

Complements of the dress

Hailey uses a very simple makeup with a pink lipstick, which perfectly complements the lack of details of the dress and allows to show off her natural beauty. In addition, she wears a gold necklace with small embedded balls, which she does not notice at first glance but gives it a more complete look.

Her hair is done up in a hidden bun at the back, which lets a few strands fall to either side of her face. This cut was made by Karla Welch, Hailey Bieber most trusted stylist and the one who is in charge of fixing her hair at each of the events she attends, since she ended her professional treatment with Maeve Reily.

Also, she wore long chain earrings with white balls embedded, but one of the accessories that caught the most attention was her big engagement ring, which without trying, stands out in every capture that was made.

In the night of the Grammys

Hailey Bieber, as expected, attended as the companion of her husband, Justin Bieber, who was nominated in 8 different categories for his album “Justice” and for the songs “Peaches“, “Lonely” and “Anyone“, but lost all of them.

The Biebers walked down the red carpet, holding hands and posing in various ways. Although these were unremarkable photos, they have become one of the most talked about of the night, since Hailey has just over 3 weeks since she suffered a stroke from which she recovered just in time to support Justin.

Otherwise, Justin’s oversize look with a balaclava contrasted in an incredible way with Hailey’s simpler fashion, which attracted the attention of the media that described him as one of the best dressed couples, although the comments on networks were divided between those who loved him and those who hated him.

Hailey and Justin Bieber have been married for more than 3 years, and their relationship has not been free of controversy at any time, but in the photos you can see them really happy together radiating love. So, Hailey’s white dress made it look like they had, in fact, just gotten married.