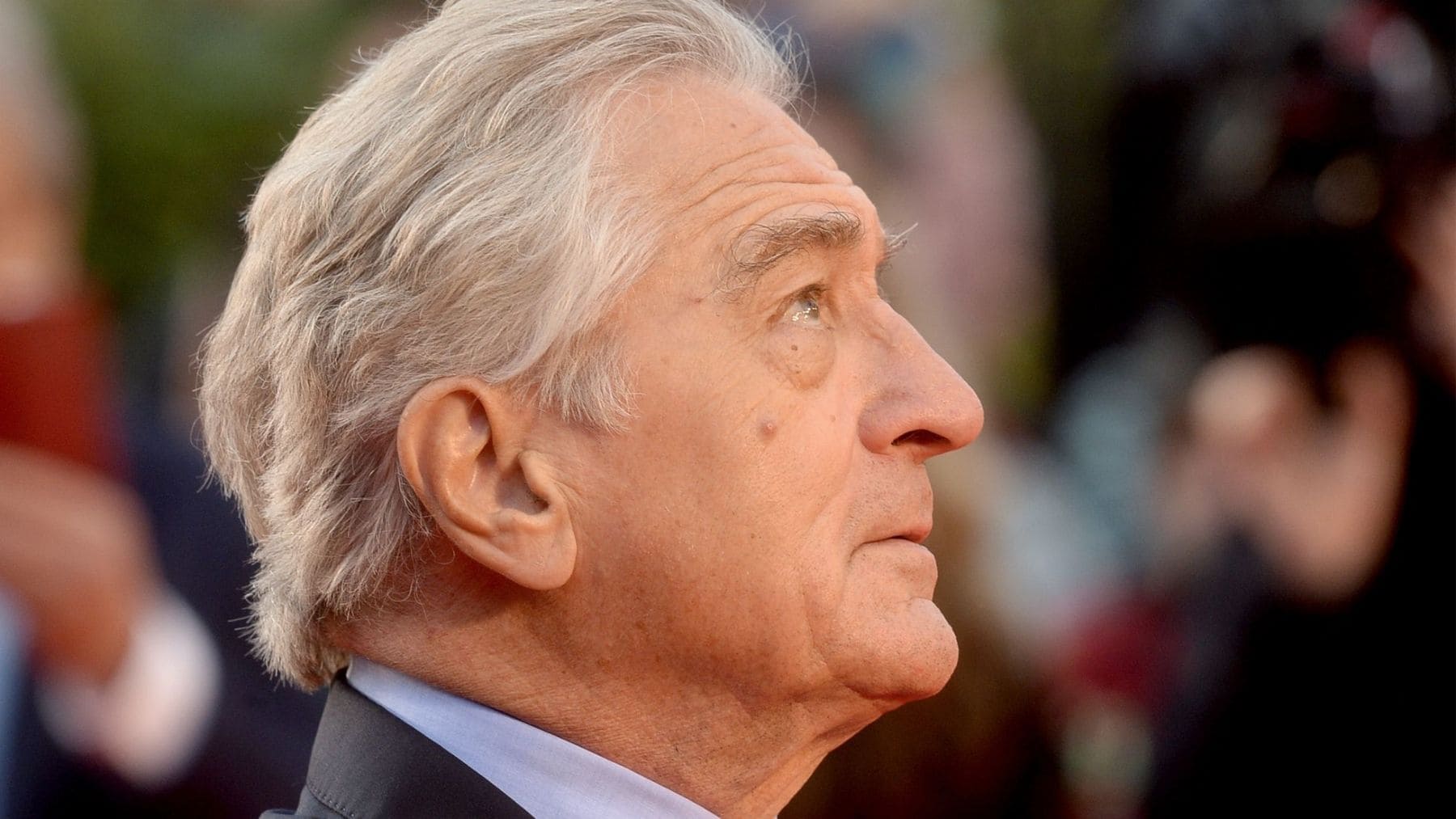 The acclaimed actor Robert De Niro has not appeared in new projects for some time, but in May he will start shooting “Nada“, a series that will be broadcasted by Star+ and will take the actor to Argentina, a destination he has not officially visited since 1986 when he filmed the movie “The Mission” at Iguazu Falls. This news is very exciting for the Argentinean fans of the renowned actor.

This fiction will also have in its cast big names such as Guillermo Francella and Luis Brandoni, the series will be directed by Mariano Cohn and Gaston Duprat, in addition to this, as it was learned, for this project the actor will spend a total of 2 weeks in the city of Buenos Aires recording his participation in this original series of Star+.

This is a Star+ original series that will star Robert De Niro as a food critic who shows that he is very dependent on his maid for his daily activities and household chores, this after the death of his wife, something that has left the protagonist’s life destabilized.

The character played by the acclaimed actor shows that he feels he has been left adrift since the death of his wife showing that he does not know how to do anything on his own, the series will seek to show how the character struggles with his grief while trying to return to a normal life working and showing everyone, or at least trying, that he can go on with his life without any problem, something that remains to be seen.

Another big name in this series is Luis Brandono, an actor known for being one of the main characters in “My Masterpiece“, a movie that was used as a proposal to approach Robert de Niro to this new project.

In addition to this, the Oscar winner for The Godfather II and Raging Bull referred to the Iguazu Falls as a “magical” place where he would go again without hesitation, we must remember that the actor visited this location during the filming of the movie “The Mission”, he also added the following “I still look at the pictures I took back then and I am amazed”.

Robert de Niro in the past visited Argentina as a tourist on repeated occasions alone or in the company of his dear friend Lito Cruz who passed away in December 2017.

Future projects of the actor

Robert De Niro has between his hands interesting projects that excite many of his fans, it is true that “Killers of the Flower Moon” is one of the most attention grabbing, but his upcoming collaboration with Martin Scorsese with Leonardo DiCaprio is not the only film that draws attention as the multi-awarded actor will also be in the film “Canterbury Glass“, film by David O. Russel where the veteran actor will share the screen with Margot Robbie and Christian Bale.

In addition to this, the premiere of “Wash me in the river” is also expected for mid 2022 where the actor will have a low profile but promises to give us good material, in addition to this he will also appear in the film “Armageddon time” directed by the director of Ad Astra which will address the passage from childhood to adulthood in the neighborhood of Queens in the 80’s where actors like Kate Blanchett and Anne Hathaway will also be present.