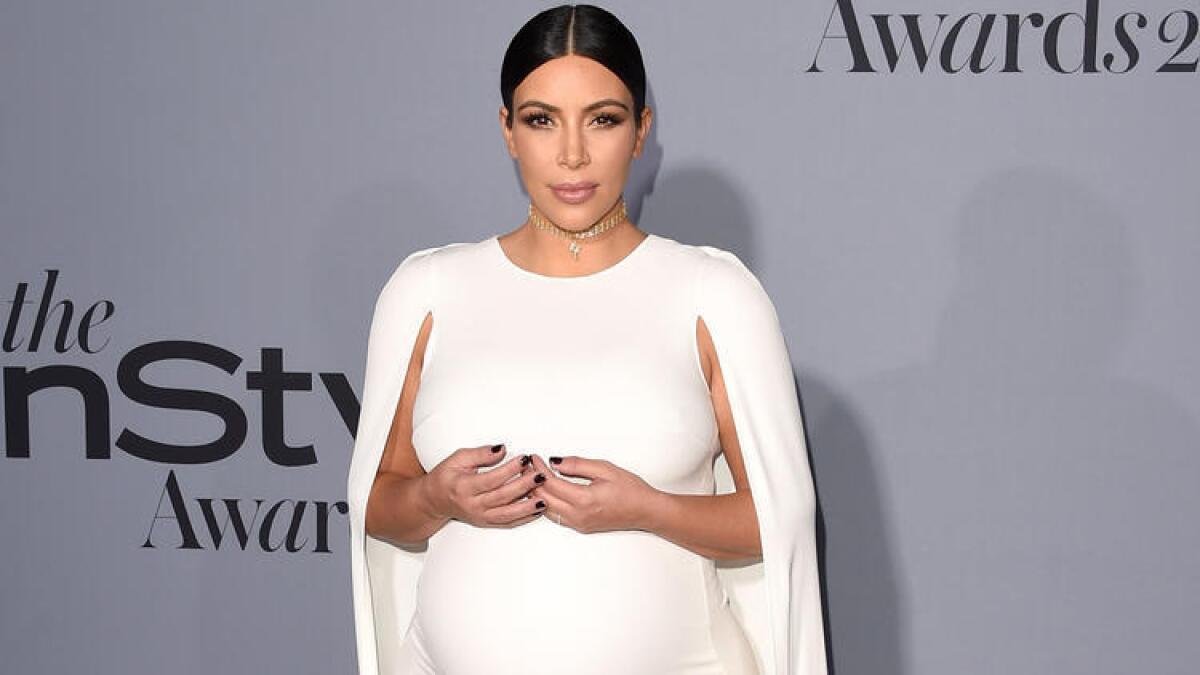 When it seems that rapper Kanye West has decided to give a truce to his war against Pete Davidson and Kim Kardashian, the businesswoman is back in the spotlight but this time because of the statements of her mother in law, Pete Davidson’s mother, Amy Davidson, who declared that she wants to be a grandmother and asks her son to have a child with the well known influencer.

The Saturday Night Live host’s mother has been very enthusiastic about her son’s relationship with Kim Kardashian and has shown that she would like to have a grandchild. Although at first the couple avoided talking publicly about their relationship their love story was becoming known and now that it is official both are very happy, something that even Kanye West has come to see thus decreasing their attacks against both.

Pete Davidson and Kim Kardashian’s relationship was made official by both this past March and now that the 28 year old comedian and the 41 year old celebrity are officially together they are ready to take the next step, or at least that’s what the presenter’s mother wants to happen since she has asked her son for a grandchild with the influencer.

Their love has shown that it can do anything and is going from strength to strength, their fans have already become accustomed to the fact that the couple has shown very little together, except for a few photos that both have published on their social networks, they are not usually seen together in pictures unless they are taken by paparazzi, however the family of both is not at all shy and have proven to be active participants in their relationship.

The first one to demonstrate this is the Saturday Night Live contributor’s mother who was tagged by a fan in a photo that said “She will be pregnant by the end of the year” to which Pete’s mother replied with a heart and said she was happy and couldn’t wait to become a grandmother very soon.

At this point the wishes of the fans seem to align with the wishes of the Kardashian’s mother in law who has not publicly shown full agreement with that statement but who seems to have no problem in seeing herself in the long term with the artist and a child would not be something far fetched to see, although it remains to be discovered what the future holds for the couple.

For now they are both very happy together and have not given any start of a step of this size in their relationship, both are focused on their personal projects but not abandoned as they are usually seen together very often despite not showing this in their social networks, something that Kim used to do in the past frequently with her ex partner Kanye West.

The couple has been together since late 2021 although just a week ago their relationship was officially confirmed, if the predictions of the fans and the desire of Amy Davidson come true the couple would have their first child in less than 1 year of relationship which would be the first child of humorist but the 5th of the influencer who already has 4 children with Kanye West.

Kanye West’s war with the couple

The last little battle that the rapper had with the couple was just a few days ago but this was stopped by Instagram who blocked the singer who since then has not made a new attack, although it remains to see the rapper’s reaction to Amy Davidson’s statements.

Many believe that Kanye will attack the comedian’s mother this time, but many others hope that he has finally left the couple alone, who just want to enjoy their love without receiving so much hate from the rapper.