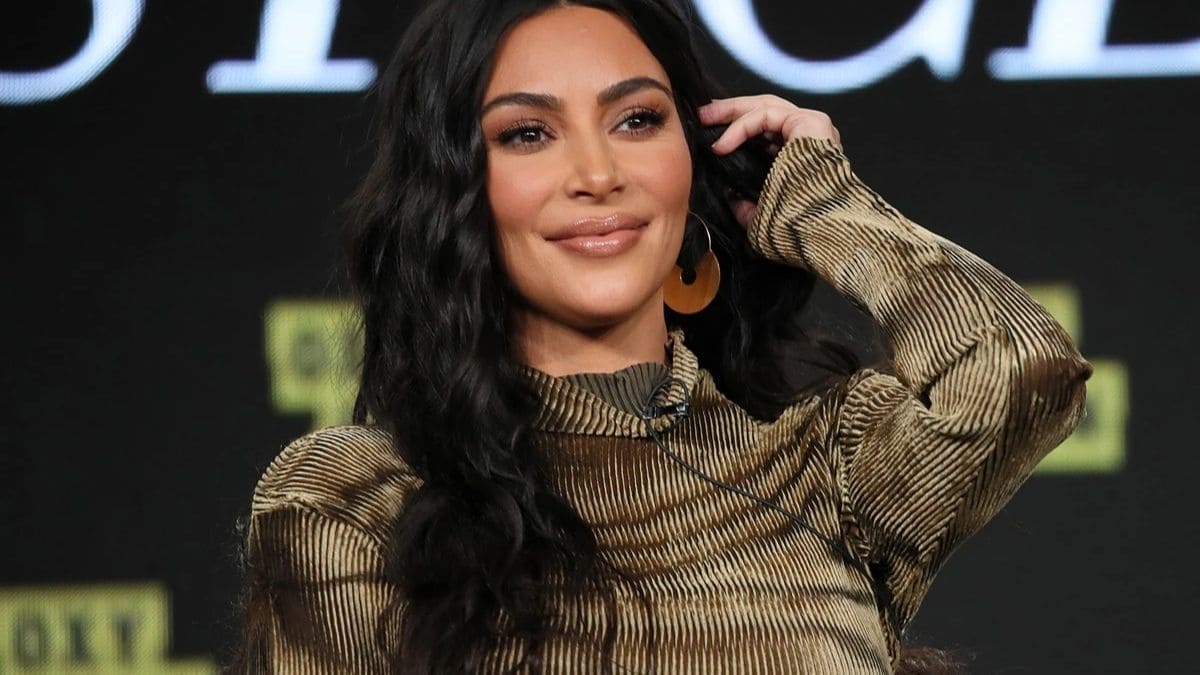 Kim Kardashian and Kanye West names are always on Google because of their separation and what both celebrities do to emphasize this fact. Recently the businesswoman has taken a giant step to make her relationship with Pete Davidson more public, and although it has been known for some time that the two were a couple, now she has been the one to make it public on her Instagram account.

It is something that did not need to be said since everything was quite public and known for a few months but Kim in this publication finally makes it official, now giving free rein to new comments about their relationship and what is expected of both of them in the future.

Although the current couple has been seen together on several occasions, neither of them had officially shown a photo of their relationship until Kim Kardashian did it with this publication that has quickly gone viral.

The Kardashian has donned a fur coat and let herself be loved by Pete Davidson, and although there is no kissing in this photo you can see in the comedian’s hand a joint, something that many of her followers have noticed and highlighted, making clear something that was already known about Pete Davidson’s vice.

While it is true that it has been known for some time about their separation, officially nothing had been said or had come to light about their divorce until just this past March 3, although a confirmation of this separation was given by Kanye when he made his open relationship official and then with the episode of the flowers on Valentine’s Day.

These images published by Kim have reached more than one million “likes” in less than an hour, so we suppose that if all goes well this publication could be one of the most “liked” so far in 2022, although there is still a long time to go and many months to go before the end of the year.

Kanye West’s reaction to the publication

And something that many were also to the reaction of Kanye West, who has made Kim Kardashian go through hell while the same sought to obtain a divorce, this was officially known last March 3 when it was known publicly, also thanks to TMZ leaked the terms of the divorce which could be confirmed later by a judge in Los Angeles.

For this separation the businesswoman made an online presence in court while the rapper did not even connect to the appointment, helping to make the divorce official, but this separation came with 3 conditions for the rapper to accept.

The conditions set by the rapper were not accepted in their entirety, only 1 was accepted by the judge, this is the following: “Any right to obtain reimbursement of the money supposed to be divided will be preserved in the event of the death of any of them”.

The other 2 conditions that were not accepted are the following: “Kim may not transfer any assets held in trust – that is, a contract by which a person allocates certain assets for a specific purpose, entrusting the realization of that purpose to a financial institution” and the last one is “if Kim remarries, she waives the “marital privilege”.

But despite these 2 rejected conditions they are finally separated and Kim Kardashian can be happy, or seek to be happy with Pete Davidson, although Kanye is not making it easy due to his constant attacks on social networks and the situations he puts the businesswoman through like the time he sent her a truckload of flowers on Valentine’s Day when the businesswoman and the comedian were in the middle of a date.