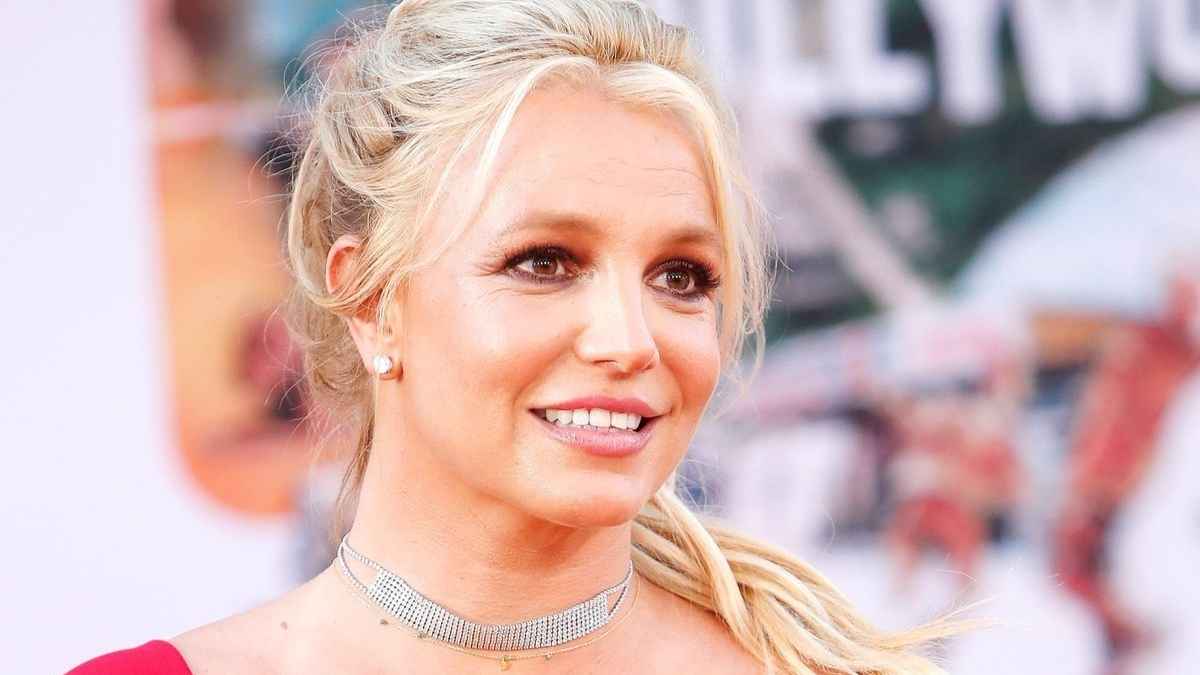 The princess of Pop, Britney Spears has been in the eye of the media lately for different reasons, this time the Princess of Pop adjusted scores with Justin Timberlake on her social networks, but it seems that she regretted everything since the publication only lasted about 30 minutes before being removed by herself.

The acclaimed singer posted an image where she is seen with her ex where, in short, she came to throw in his face that he took advantage of his fame to get notoriety and media attention, and that after their breakup what happened in Cry Me a river was the definitive proof that affirms these accusations of the singer.

The message from the Princess of Pop

The singer in her networks left a message that seemed to be taken from a dream where she made reference to her mother, her sister and Justin Timberlake himself, a revealing message that shows everything the singer felt and what she felt during those hard days.

“Ok…so I like my new dress!!!! Psss guess what???? I had a calling last night from Jesus and you know what he said???? ‘Dear child…your mom had a serving with her book at the exact time when you needed her most…all for WHAT????? FAME and ATTENTION !!!! Your ex did the same thing… he served with his first album using your name claiming you did him dirty!!!! Then your blood, one of the hardest times in your life guess what your sister does…a book too…all for what ???? Knowing doing a book is the last thing you would ever do…well because you ran away from drama and created a dream world for yourself…that’s why artists play characters to escape! So since I know you don’t want to tell your story as Jesus, your Lord and Savior…I’m goinna give you 5 bottles of Jack and a life supply of McDonald ‘s french fries…now go play, dear child!”

Between 1999 and 2002 Justin and Britney were one of the most talked about couples worldwide, just after their breakup the soloist released a new album, “Cry me a river” where he told the story of a breakup that occurred due to an alleged infidelity, which pointed the eyes of all to the singer who was accused of being the one who cheated on the musician.

The meaning of Cry me a river

After this Britney confessed that she always felt very hurt because although the singer never did anything of what she was accused of, the latent sexism in her country helped to give notoriety to the musician making him also look like the victim and leaving her in the role of the bad girl, something that could have also slowed her down since she was even accused of this by her record label.

Thousands of people wrote on the singer’s social media profiles demanding an apology from the pop princess, something she did shortly after.

“I deeply regret the times in my life when my actions contributed to the problem, when I spoke out of turn or failed to stand up for what was right. I understand that I fell short in these moments and many others and benefited from a system that condones misogyny and racism. I want to apologize specifically to Britney Spears and Janet Jackson, both individually, because I care about and respect these women and I know I failed them.”

“I also feel compelled to respond, in part, because everyone involved deserves better and, more importantly, because this is a larger conversation that I wholeheartedly want to be a part of and grow. The industry is flawed. It’s set up for the success of men, specifically white men. It’s designed this way. As a man in this privileged position I have to speak up about it. Because of my ignorance, I didn’t recognize it while it was happening in my own life, but I don’t want to go back to benefiting by passing over others” He left the singer in his social networks.