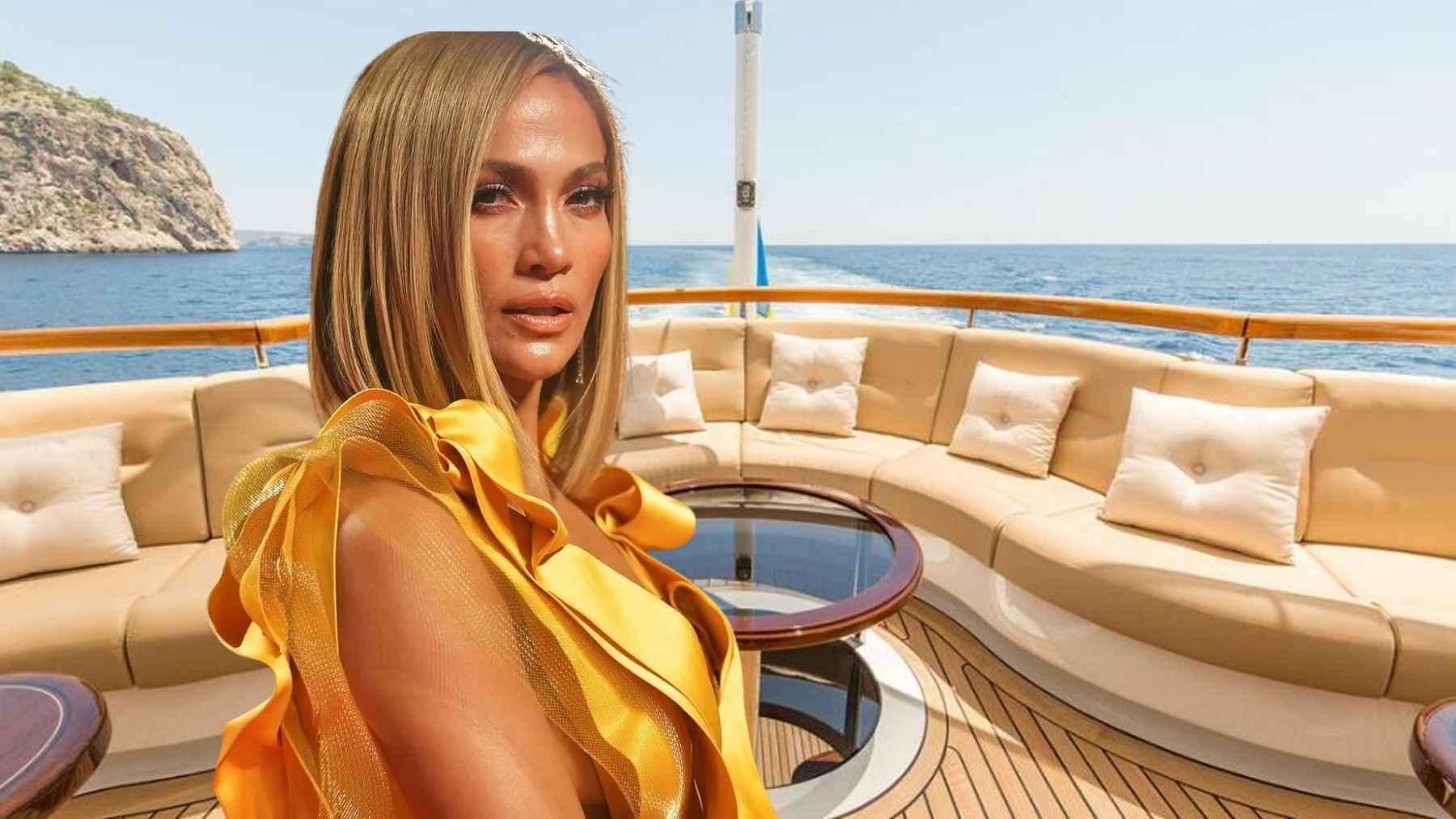 Recently, Spain announced that it had seized two yachts belonging to the executive Sergey Chemezov, a close friend of Vladimir Putin since his days in the KGB, and it was precisely on one of these boats that Jennifer López announced that she had resumed his romance with Ben Affleck.

The yacht where the photos of “the return of Bennifer” were taken was the first to be exported from Spain, has the name “Valerie” and has a valuation of $140 million dollars, and includes a 6-foot pool, a gym, a heliport, a spa with a massage area and 7 rooms to stay in.

It was in July 2021, when the Diva from the Bronx uploaded several photos to her Instagram account to celebrate her 52nd birthday, among which is one of her kissing Ben Affleck, a capture that, it goes without saying, drove everyone crazy.

Both stars had already dated from 2002 to 2004, and even got engaged, but for unknown reasons, which have now been attributed to paparazzi and media scrutiny, they broke up. So seeing a meeting of this couple was welcome news for the people who grew up in the 2000s.

According to the Daily Mail, postcards that were nearby when the yacht was anchored near Saint Tropez, also took advantage of taking photos of JLo and Affleck while they were sunbathing on the yacht deck. In these pictures, it can see the singer face down on a chair and the Batman actor placing her hand on her buttocks.

According to an article published by Pandora Papper, the yacht where JLo and Ben Affleck celebrated their return is in the name of Sergey Chemezov’s stepdaughter, Anastasia Ignatova. So it can be assumed that she was the one in charge of renting them for their summer vacation.

The yacht was built in 2011 in a style inspired by Art Deco, designed to maintain the privacy of its crew, and more than 11 million euros are spent annually to maintain it. She has 3 floors and has 85 meters and a crew of 27 people.

The singer of “On the floor” also shared other images aboard the yacht, where she can be seen posing in a tropical style in one of the rooms, and others where she delights in the view of the ship’s shore in a yellow bikini.

The second yacht seized by Spain

It was the second yacht seized by Spain, the most expensive of the two. This one is called “Lady Anastasia” and has a value of 6.5 million pounds sterling. She is owned by the head of the Russian import agency, Alexander Mikheyev, who is another member of Putin’s inner circle.

The Lady Anastasia yacht was seized in Mallorca last Tuesday, and is now being held in the Port Adriano marina, while the Valerie is being held in an unknown area of Barcelona of which not many details have been released.

Authorities also claim that the Lady Anastasia was almost sunk by one of the sailors, who was later identified as Taras Ostapchuk, who confessed to being a Ukrainian who wanted to destroy the yacht after seeing images of Russian missiles hitting apartments in Ukraine, and realizing that Mikheyev, his boss, is an arms dealer.

Ostapchuk was temporarily held at the Port Adriano Marina along with the Lady Anastasia, but it was revealed that he escaped and fled Spain to fight in the war for Ukraine that is currently raging.