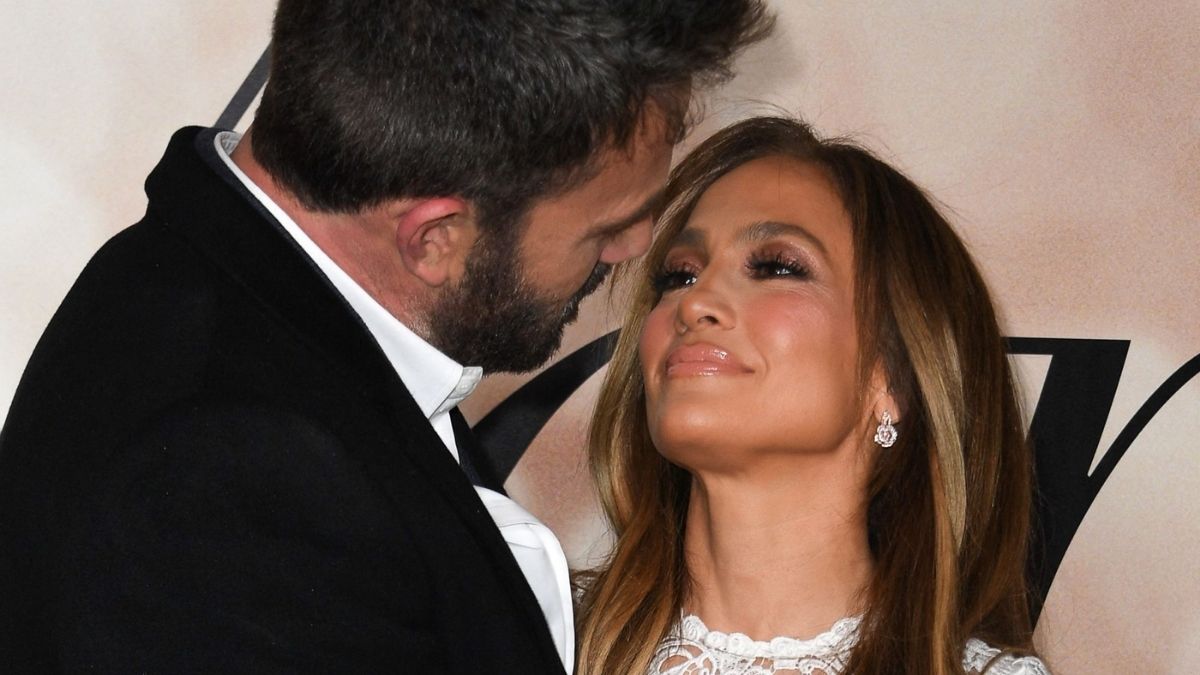 Actress and singer Jennifer Lopez is currently in Las Palmas filming her new blockbuster “The Mother“, and has been spotted on the streets of Gran Canaria with her current partner Ben Affleck taking a romantic stroll through the city.

This Netflix production in which the actress participates has already started several weeks ago and has turned several enclaves of the city in the scenes of an action movie soon to be released which is set in Havana, Cuba.

The couple was spotted in the epicenter of the city and there they caught all eyes in the old neighborhood of Vegueta, both were near the Gabinete Literario where several scenes of “The Mother” were being filmed and there they stopped for a coffee in a popular Italian place called Antico Caffe, a place that did not hesitate to share the unexpected surprise on the part of the actors.

The couple of actors has been together in public for some time now, both are very happy, especially Ben Affleck, who came from a hard time that led him to stay away from the big screen for a while, but since he returned with JLo he has been much happier and even many rumors that placed him out of several film projects, are being retracted and commenting on the return of the actor.

The current couple met in 2002 during the filming of the movie “A Dangerous Relationship“, after many years both reconciled after both had relationships of several years, Jennifer Lopez had a long relationship with the athlete Alex Rodriguez and Ben Affleck was with Ana de Armas, with whom he recently ended in 2021.

This film that the actress is currently filming has taken her to Gran Canaria and is being shot in collaboration with the production company Canaria Sur Film, and it tells a story where the singer plays a woman who is a hired assassin who is trying to escape from a dangerous mafia where she is torn between the dangers of leaving anonymity and the need to protect her daughter from the risks of this dangerous gang.

The film is directed by New Zealand director Niki Caro, the screenplay was written by Misha Green and Andrea Berloff, and the cast includes other major stars such as Joseph Fiennes, Gael García Bernal, Omari Hardwick, Lucy Paez and Paul Raci.

The shooting of this film was scheduled for the first days of this year but the current Covid-19 pandemic delayed the start of the film because Gran Canaria is in the sixth wave of an outbreak of Covid-19, this affected the set and the production had to be stopped just managing to resume filming in March, all with very demanding times due to the delay deploying this also to many media in the city as well as a lot of security to protect the actors.

The actors have been together in public for a few months now without any kind of problem and it is so much the union that both have shown that the actor who played Batman in the past has accompanied the singer to Gran Canaria to be with her while filming the movie, although it is not known if both will be together throughout the filming or this was just a visit from the actor.

Whatever the case may be, both have been demonstrating that they are very happy at the moment and that they have no problems with being seen together despite being wary of this in the first few outings they were seen on where they were questioned and dodged questions about it.