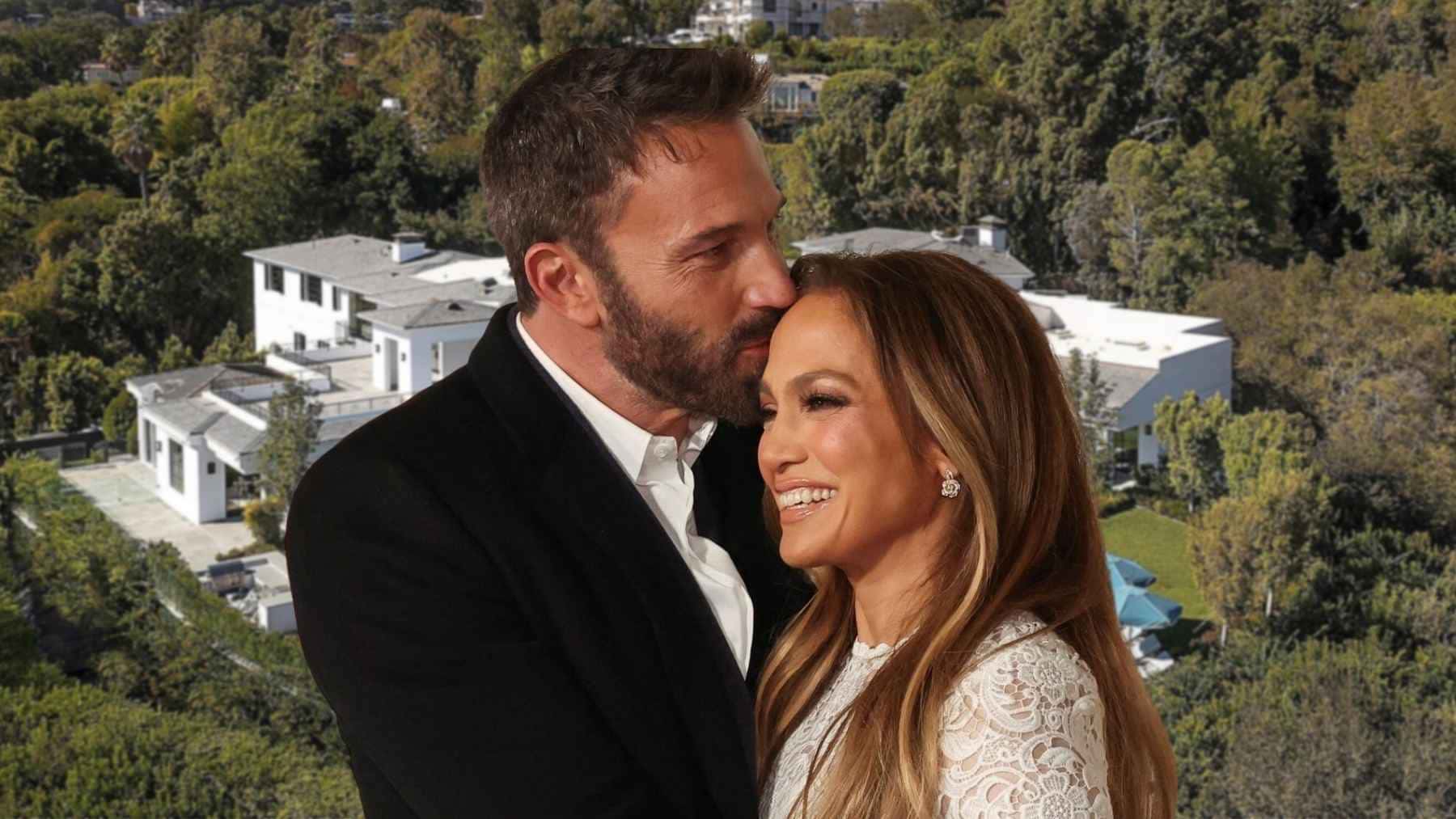 Since they have returned Ben Affleck and Jennifer Lopez have not wasted time, every time they are seen together they seem to be happy with each other company, since their failed nuptial engagement 2 decades have passed but this time it looks very good for both as you only have to see them to realize the love they profess.

But if this was not enough, a recent purchase of a super mansion in Bel-Air, Los Angeles, may be further proof, according to the American portal “TMZ“, the couple will shell out just over 50 $ million for their first love nest after their return, an amount that few can afford for a house.

According to the specialized site, JLo and actor Ben Affleck could become owners of a luxurious mansion of 20 thousand square meters in Bel-Air, Los Angeles, and according to sources, this mansion has a total of 10 bedrooms, up to 17 bathrooms, in addition to multiple kitchens, a cinema, gym and much more.

The closest sources to the couple affirm that for the moment there is no definitive agreement for the purchase of the property since there are still many pending matters before the purchase can be made, but in case it is finalized, it would be worth close to 50 million dollars. In the same way, it is also said that the whole family of the couple would live in the house.

The family would include the singer’s two children, twins Max and Emme, each 14 years old from her previous relationship with Marc Anthony, as well as the children of the actor and Jennifer Garner, Violet, 16, Seraphina, 13, and Samuel, 10.

We must remember that the couple Ben Affleck and Jennifer Lopez were together between 2002 and 2004, when they canceled their engagement and since then each decided to move on with their lives, but in April of last year 2021 they met again after the breakup between the singer and former baseball player Alex Rodriguez.

Since their return, both have been seen more and more together, recently they were in Las Palmas while the singer and actress finished filming her next movie “The Mother“, and during her stay in Gran Canaria she was accompanied by the actor.

Now these rumors are already emerging where they want to take the next step in their relationship to begin to unite their families and strengthen their ties even more. Now we can only wait to see what will be the future of the couple and we wish them to be very happy.

Future projects of the couple

Both continue with important projects where the actor, writer and director Ben Affleck will be the screenwriter as well as the protagonist of the film that will be based on the novel of the same name by Dennis Lehane, this is a story that takes place in Boston during Prohibition bringing an interesting and exciting story. This film called “Live by Night” will start shooting in the fall but in the coming months we will know the names of the rest of the cast.

Jennifer Lopez is having a great time on the big screen, she recently finished shooting “The Mother” and also it was announced that she will collaborate with Netflix to star in the sci-fi film “Atlas“, in addition to this, a documentary of the singer and actress is about to be released on Netflix where you can see her life as well as her current events.

Both are in a great moment in their careers and this is demonstrated by the love they give each other as they are very comfortable in general, something that often did not used to be so before their return.