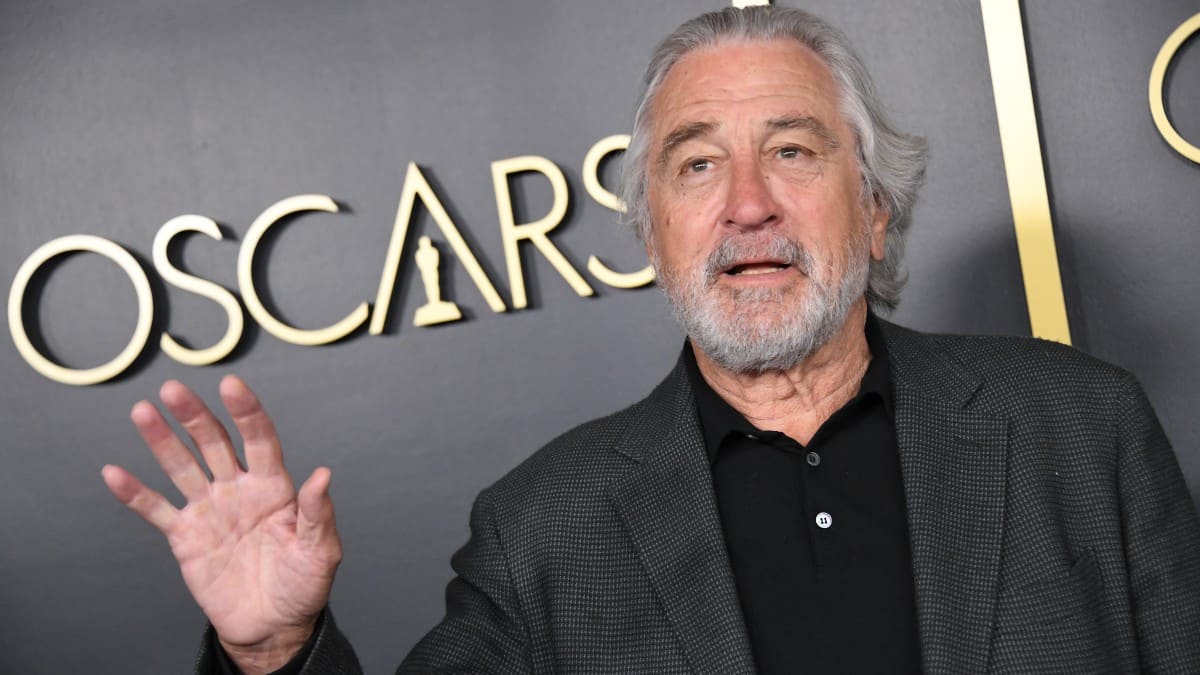 Robert De Niro is known for being one of the most prolific actors of all time, being one of the few celebrities who have won two Oscars throughout his career. His big social impact has made the Madrid Fusion International Gastronomy Congress hire him to promote this year’s 20th edition, which will be celebrated from March 28 to 30.

The payment for the actor was a luxury dinner with his girlfriend, Tiffany Chen, which is valued at $326.000 and made by five of the best chefs in the world: Joan Roca, Martín Berasategui, Quique Dacosta, Mauro Colagreco, and Carles Tejedor.

The proposal was made by Leo Burnett Madrid and produced by Attic Films through social networks in May 2021. Quickly, Robert accepted the proposition, in a tender video in which he tried to speak Spanish, and now, months later, we know his opinion about the food.

The dishes and the chefs behind them

The dinner was held in Madrid, in the suite of the prestigious Mandarin Oriental Ritz hotel, where the kitchens of the Deesa restaurant are located, which are owned by chef Quique Dacosta; and had the most representative dishes of the country.

For the dinner, the chefs prepared 16 passes with 6 appetizers, 8 main dishes and 2 desserts, which were served throughout the 4 hours that Robert De Niro and Tiffany Chen spent eating.

How was the food served

First, they served starters of Iberian ham, cheese and bread, salted fish in a saline atmosphere and a slice of dried tomato. Later, the couple could taste original chef dishes like the beetroot with Osciètre caviar sauce made by Mario Colagreco.

A contessa of white asparagus and truffle, and prawn marinated in rice vinegar, was the creation of Joan Roca, and the senia rice between truffle ashes and Dénia red shrimp boiled in seawater was made by Quice Dacosta.

The dishee of strawberries with cream and sea urchin and smoked eels with tear peas, prepared by Carles Tejedor, in the name of José Andrés, who was originally supposed to be there, but had to go to in a mission in the Ukrainian-Polish border with his ONG  World Central Kitchen.

Reactions to the food

“I have not seen anyone in my life enjoy like him” was the words of Quique Dacosta, how explain the way of Robert De Niro asked about the preparation of the dishes, recorded the way they cooked and came to ask for more food, which surprised everyone present, because they had prepared a fairly complete menu.

For its part, Robert had nothing to say but positive words for the cooks: “This is not a meal. It is something incredible that I would recommend to anyone who had the opportunity to experience it” gladly declared.

During the dinner, the waiters took care of serving some of the most exquisite wines of Spain. José Carlos Capel, director of Fusion Madrid, said the following about it: “We wanted it to have a good image of this country and the wines have lived up to it”.