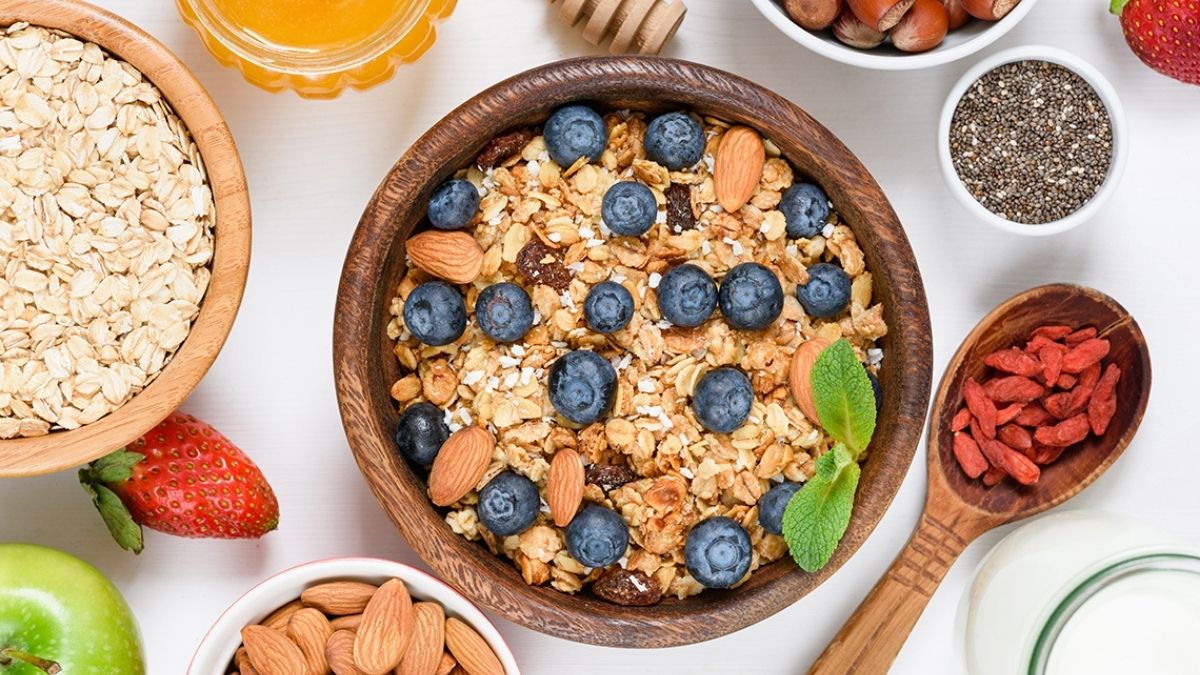 As food is something that a person consumes constantly, most of the time it is not given the attention it should. Hence, nutritional psychiatrist Una Naidoo, who is a respected faculty member at Harvard Medical School and a brain expert, has said what are the best foods for the brain.

According to the doctor, diet and mental health have a two-way link. That is, the lack of healthy food in an organism contributes to an increase in mental problems, and vice versa. Therefore, there are many people who often ask about the foods to eat to improve their condition.

During Dr. Una Naidoo’s interview on CNBC, she highlighted the 6 foods that people don’t eat enough of that are essential for maximizing brain function and improving mood, which are also essential for a perfect diet.

Perfect foods to nourish the brain

The first superfood that Dr. Una Naidoo talked about was spices, as she explains, they are full of antioxidant properties that prevent oxidative stress and repel harmful free radicals. She highlighted, above all, turmeric, which protects the hippocampus and reduces anxiety, and saffron, which reduces depression.

She went on to explain how bitter chocolate serves to control the synthesis of chemicals and reduce symptoms of depression by up to 70%, as long as it has low sugar levels. Likewise, fermented foods, such as yogurt, kombucha and kimchi, improve the functioning of the intestine, reduce anxiety and slow down cognitive deterioration.

The foods that the general public is most aware of as being good are avocados, which have high levels of magnesium that help reduce depression, and green leafy vegetables. The latter contain flavonoids, carotenoids, and vitamin E that help slow cognitive decline and fight dementia, as well as a large amount of folate that helps in the formation of red blood cells.

The last food the doctor mentioned in the interview was nuts, which have omega-3 fatty acids that help improve memory and critical thinking, as well as how healthy oils and fats have anti-inflammatory and antioxidant effects. But, you have to be careful not to eat more than ¼ nuts a day as a snack, because it can make you fat.

Scientific data regarding foods that nourish the brain

It is more than clear that some diets, such as those that are low in carbohydrates and high in fat, have a well-supported benefit for the body. But, there are foods linked to TDAH or vitamin D supplements, the results of which are inconclusive, and it is shown that the effect varies depending on the individual.

In other words, the foods that have been mentioned by Dr. Una Naidoo may not be completely effective in special cases, such as children with autism or TDAH, and very mixed results can be found.

Other ways to nourish the brain

Numerous studies show that having direct contact with nature helps maintain a healthy mind and decreases depression. In the same way, this should be accompanied by physical exercises and resting, at least, about 7 hours a day.

Otherwise, maintaining bad habits can slowly cause damage to the brain, even if you eat well, do exercise, and sleep early. Therefore, you should not consume toxic substances such as alcohol and drugs, and not eat excessively poor nutritional foods such as saturated fats, sugars and processed flours.