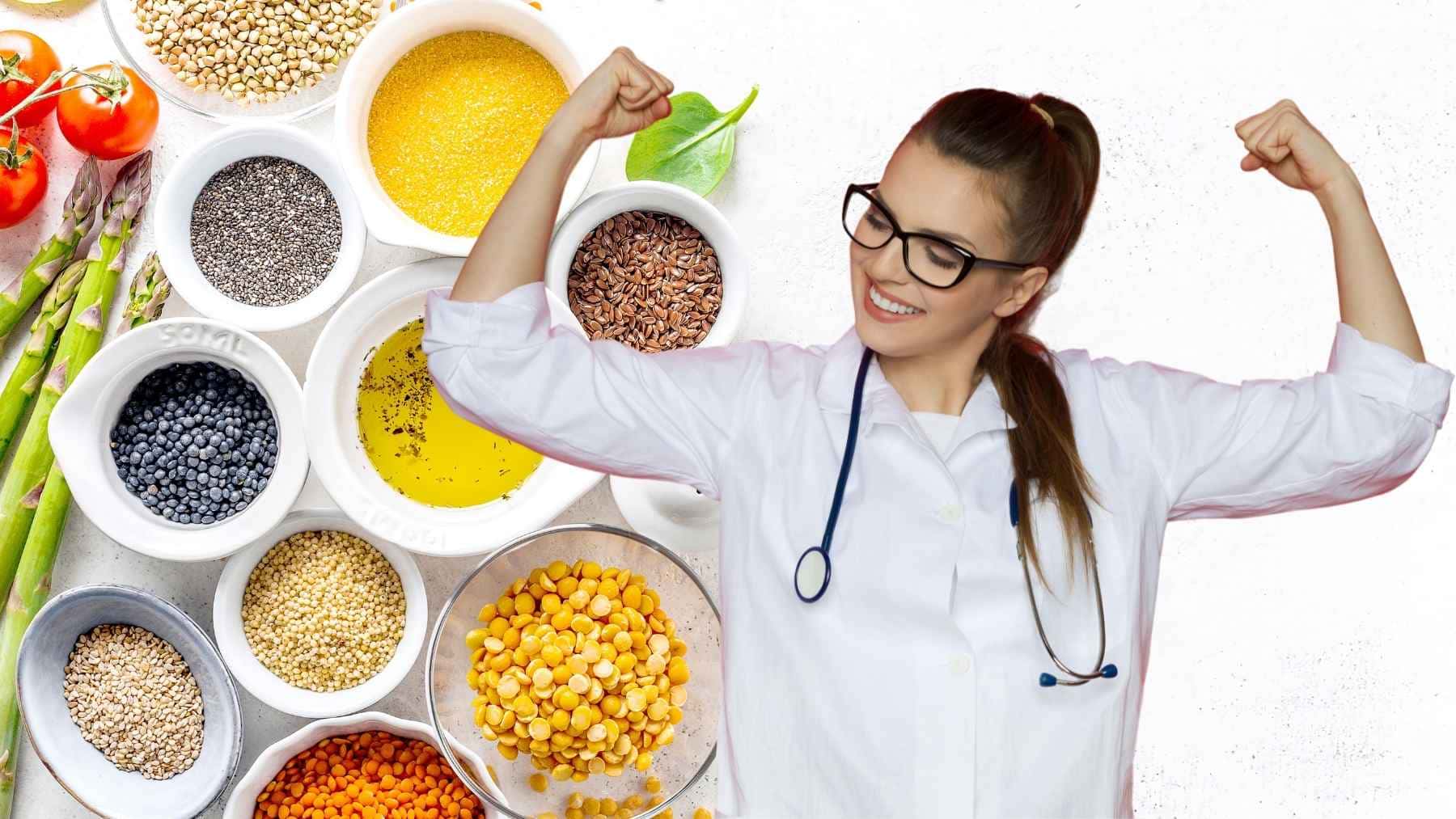 The most complete superfood

There are many foods that we can get to improve our health, keep our skin healthy and much more, among these foods we get the Matcha Tea, this is a food not so well known but occupies a privileged place among the green teas. It has a good amount of positive properties for our body which makes it surpass the rest by far.

This green tea stands out among other things for its great antioxidant power, which has made it very popular especially in recent years, becoming today a superfood that everyone should take since it can have a very positive influence on our health.

What is matcha tea?

Matcha tea has its origin in China and although many people know it for its relation with Japan, this tea began to be drunk in China during the Song Dynasty, then the Buddhist monks were the ones who used to drink tea because it contributed to the relationship of the body and this is how the Japanese who returned to learn about Buddhism imported the consumption of this tea to Japan.

This tea spread in popularity in a similar way to the rest of the world, foreigners who came to taste it in Japan imported it to their countries, thus helping its worldwide popularization.

This is a tea that has many interesting qualities as well as important benefits for our body where we must emphasize that it is not recommended to take it in excess because of its high caffeine content. But in spite of this, its consumption is highly recommended.

Although it is contraindicated for people with cardiac pathologies, stomach ulcers or kidney diseases.

This is achieved thanks to its high content of antioxidants, in this plant is the epigallocatechin gallate which also has the quality to strengthen the immune system in addition to promoting the formation of T cells responsible for stimulating the immunity of our body.

Improves the appearance and health of the skin

This tea has a great anti-inflammatory power as well as antiseptic giving this a very positive effect to our skin, this because it gives it a smoother and luminous appearance as well as our nails.

Additionally, it is also capable of helping us to reduce dark circles under the eyes and naturally reduces our skin’s resistance to UV rays after exposure to them.

Just as the Buddhist monks used it, anyone who consumes this type of tea on a regular basis will be calmer, thanks to its high content of L-theanine, which promotes mental relaxation and helps combat stress, in addition to this also brings a lot of energy and increases our physical endurance while stimulating our attention span.

This is due to some extent to its caffeine content, that is, with 1 to 2 cups of this tea a day we will have enough energy to be at full performance throughout the day.

This tea is a great ally to combat high cholesterol, thanks to its high content of epigallocatechin gallate and its excellent antioxidant properties, in this way, this superfood eliminates atheroma plaques in which fat accumulates helping to clean and clear the arteries.

In addition to this, it also contributes to reducing the risk of cardiovascular diseases.

How to consume Matcha tea?

The preparation of this tea is quite simple, to take advantage of all its properties it is recommended to heat the water to about 70 – 85 degrees without boiling, then add the tea powder and stir until dissolved.

Once this is done, the tea can be consumed without problems, it is recommended not to add sugar in order to enjoy its benefits to the maximum. Similarly in the market we can get a variety of products that include matcha tea in its composition, among these we get matcha noodles, matcha cakes, smoothies, ice cream and even soups.