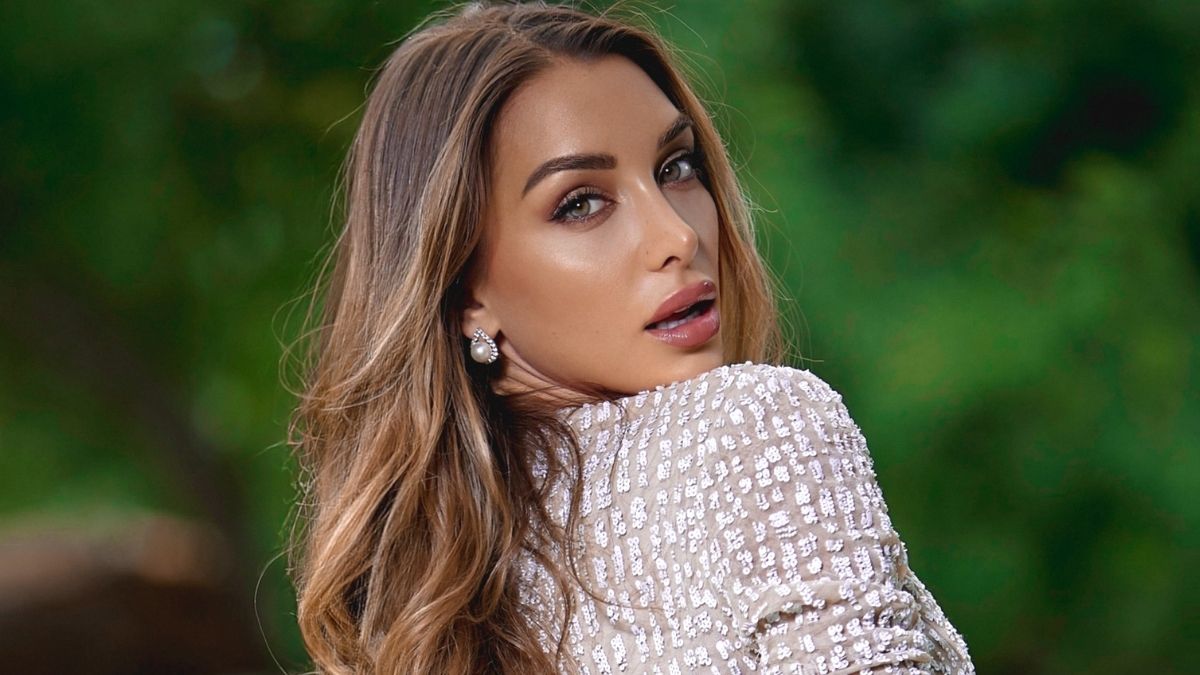 Maybe Elisa Gold is not such a famous celebrity and known by many, but she is famous for having “rejected” Cristiano Ronaldo in the past, that’s why we will tell you a little about her, her life, and what she is currently doing.

The businesswoman came to fame thanks to the program “Supervivientes” and made her way into a world that no one imagined, music. In her beginnings she was known by her non artistic name, Elisa de Panicis, the artist has made herself thanks to her efforts and has shown that she is much more than what was thought of her in the first instance.

The model started as a reality TV contestant, then her fame escalated and she is currently a famous influencer on social networks, as well as a singer and businesswoman, but despite this many find it curious that in the past the celebrity had a known romance with Cristiano Ronaldo, and although this did not coincide with Georgina Rodriguez, the Italian has much more in common with the one from Jaca than you would think.

As we mentioned before Elisa has reaped much of her fame thanks to the music where her daring but spectacular choreographies also stand out, one of her best known songs is “Dale” which has been Top in several countries, this is her latest song being produced by one of the main musical producers and composers of the city of Medellin, Tuny D.

Elisa has also confessed her desire to embark on the world of modeling in a deeper way, saying that music gives her great freedom compared to television, thus ruling out her participation in future reality shows.

Despite this, the celebrity has participated in other reality shows such as “El Grande Fratello VIP“, or in the famous “Supervivientes”. In an interview where she was asked about her participation in the latter, she commented “The island was incredible, for me it was very precious to spend time in nature…”.

She also commented the following “The pandemic caught me in Mexico, there on the beach and it was like living again the experience of Survivors. And honestly, in my life, materially and spiritually, it is something fundamental. I couldn’t be Elisa if I didn’t have these two things”.

Finally, the artist states the following: “I can do many things, but if you don’t have a purpose, how can I improve someone else’s life. This is what worries me the most, in quotation marks, because if I’m going to do something and I’m not going to change people’s lives, what am I doing it for. That’s all I want, imagine, to regenerate and transform all that.”

His experience with Cristiano Ronaldo

Regarding her time with Cristiano Ronaldo, she commented: “We were together and we had a great time. But be careful, we didn’t hide. Everything happened in public, on his yacht or when we went out together”.

She also made clear in an interview for Cotilleo the following: “I never shared a bed with Cristiano. I could not say that that is something we have in common, nothing has ever happened”.

Although the artist has highlighted how disciplined Georgina, Cristiano Ronaldo’s current partner, is, saying that she admires her, she says she hopes to follow in the footsteps of her idol Jennifer Lopez “classical dance helped her a lot” and she is a family woman with a “beautiful personality”.

Besides this, what she admires most about the singer is her great capacity as a businesswoman “I like to be more like the ‘businesswoman’ version than the mother version. I will have children, get married and everything, but we are totally different people”.

She emphasizes that JLo has it all, “she is an actress, model, singer, performer and producer, she does it not at ten, at a hundred. No other person sells like Jennifer does. Just like in Beyoncé’s business, well, she has a husband, you know who he is, and to get there, backed up, she has achieved everything and has fought for everything”.

Anyway, only time will tell if the Italian will achieve her goal of being like JLo, but what we know for sure is that she will not stop striving to achieve this goal and continue to succeed.