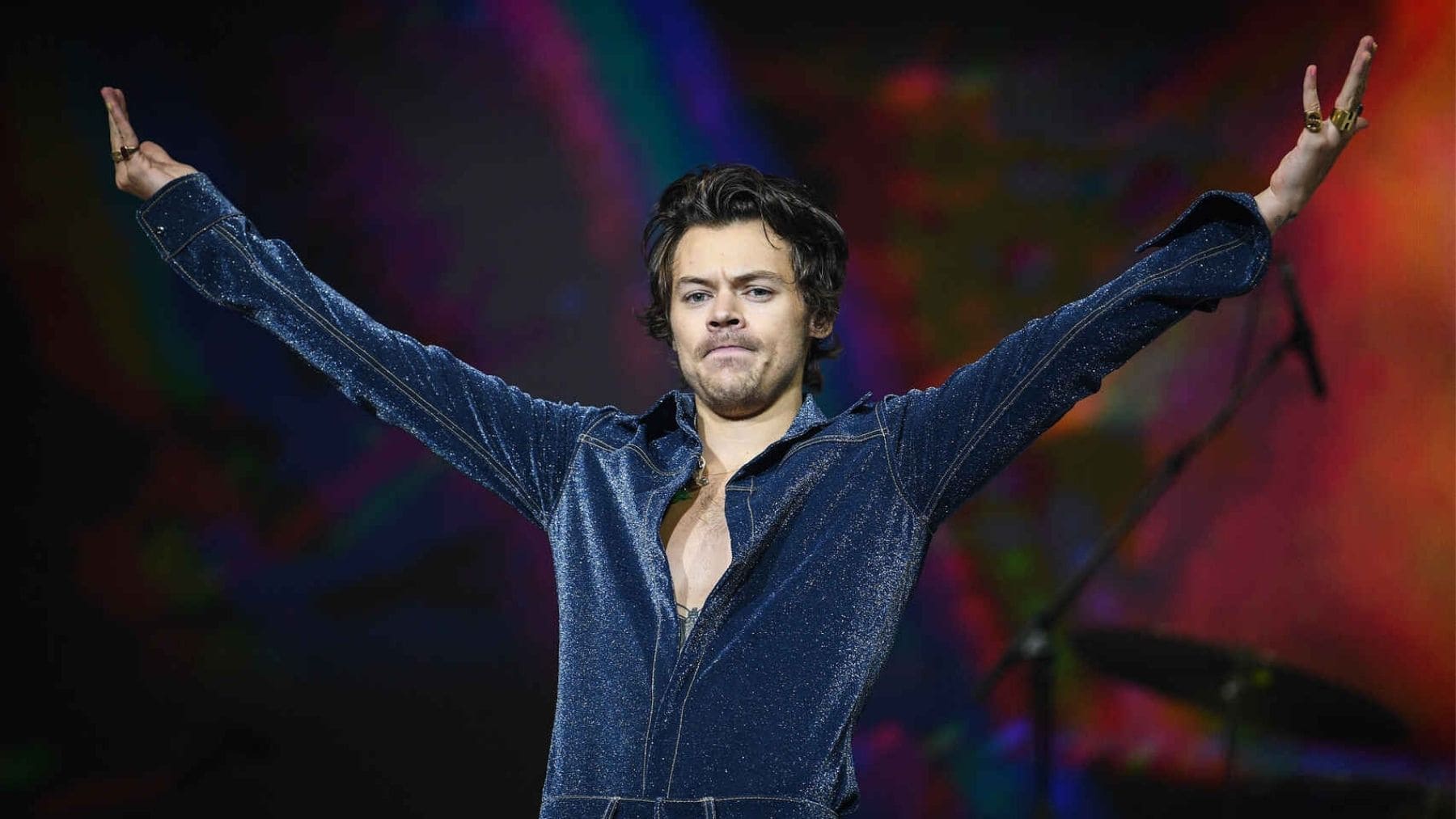 Harry Styles is on a roll, the famed former member of One Direction has had great success as a solo artist since 2 albums have been a success and he even won a Grammy Award thanks to the song “Watermelon Sugar” from his second album “Fine Line“. But the artist has not only been satisfied with the world of music as he has also been in contact with modeling and more recently in acting in which he has already starred in major films on the big screen.

The composer, singer and actor made his debut in the acclaimed film “Dunkirk” by Christopher Nolan and has since appeared in other films, the most recent being his brief but unexpected appearance in, spoiler warning, “Eternals” one of the latest films in the Marvel Cinematic Universe, but in addition to this the singer will also appear in “Don’t Worry Darling” as one of the protagonists of this film.

The new film in which Harry Styles will appear is a psychological thriller centered on the figure of a housewife in the 50’s where he discovers a secret that will be able to turn everything in his life, although this secret remains an unknown and will only be known until the premiere of the film. What was clear in the recent trailer of the film is that there will be several scenes of high tone.

Something to which the singer’s fans paid special attention is that in a few brief frames the actor is seen with Florence Pugh in a scene where both kiss passionately and are about to have sex on a table.

This is a very shocking scene which has awakened the imagination of many fans who want to know more about this intriguing project and ask Olivia Wilde to share another trailer soon to see more of this new film in which the singer will participate.

The film’s trailer and fan reaction.

This is a scene that not only has surprised many fans but also gives even more desire and anxiety to wait for this new movie of the artist, many fans also show signs of support for the singer and the new stage he is currently living, although music is still his main focus the singer has always confessed to have always wanted to be an actor, a goal that he officially fulfilled in 2017.

But what is certain is that this new preview has pleased all the fans of Harry Styles among the reviews left by users we have the following, “I love it, I think it will be an awesome movie”, ” This is the only thing I’ve seen” and then the user shares an image of a scene from the movie which already seems to be one of the most eagerly awaited by the public.

In addition to this, another novelty brought by the trailer is that the movie finally has an official release date, September 23, 2022, and although there are still a few months to go, the popularity of this movie is already growing due to the enigmatic nature of its trailer.

Upcoming projects of the artist

Currently the singer has a world tour present where he will go to the United States, Europe and Latin America, in addition to this the artist has also published the name as well as the cover that will have his new studio album.

The singer has been praised for his versatility when it comes to performing, obtaining positive comments in the different performances he has had, always leaving his audience wanting to see more.