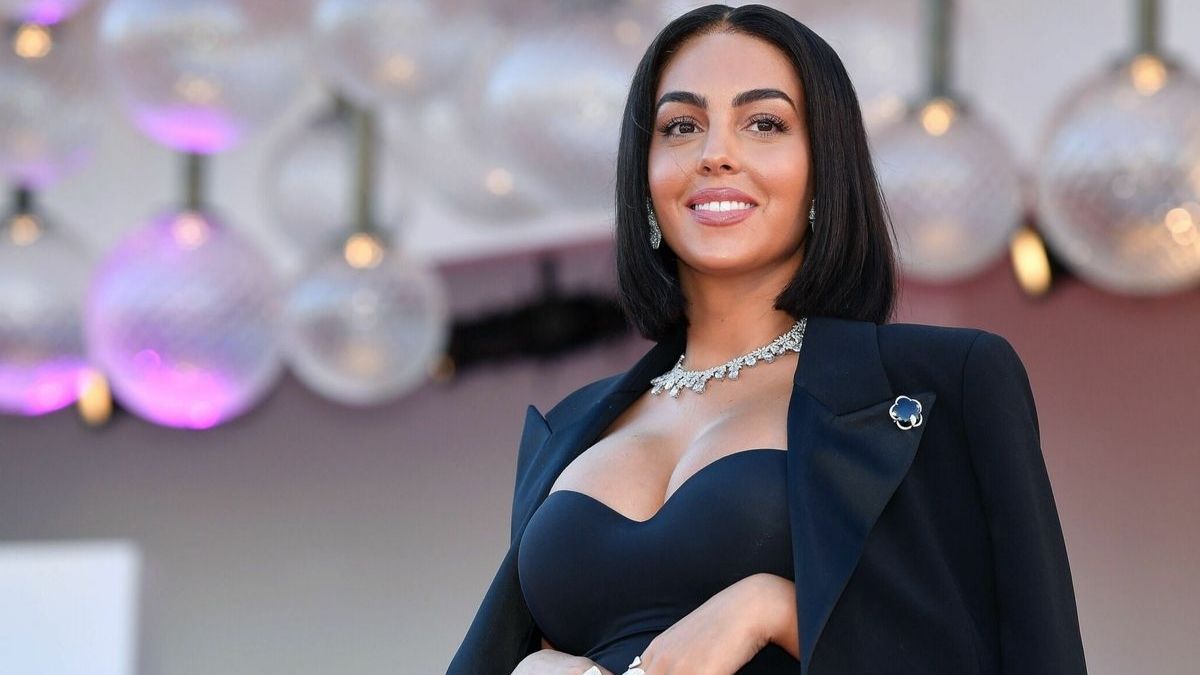 One of the most famous and well known couples are Cristiano Ronaldo and Georgina Rodriguez, these two are recognized not only in Europe but around the world, mainly thanks to the fame of the “Bicho” who many people proclaim as the football best player of all time, although this may be something very subjective. But the truth is that Cristiano Ronaldo is a phenomenon in social networks being the most followed user on Instagram totaling a total of 400 million followers currently.

For her part we find that the dancer, Georgina Rodriguez, has 29 million followers on Instagram, a fairly large amount despite the fact that it is not even a quarter of what Cristiano Ronaldo has.

A lot is known about the football player, but not much is known about Georgina, until now, because recently many stories of her past have been revealed, mainly thanks to her most recent documentary where she reveals her life and how she went from “Having nothing to having everything”.

“Many know her name, but very few know her story”, these are the words that Netflix uses to present the most recent documentary of the dancer where the real star is Cristiano Ronaldo’s couple, Georgina Rodriguez. This is a series that seeks to teach a little more about the life of the influencer and how her beginnings were before meeting Cristiano Ronaldo, as well as the life she currently has with the football player.

“My arrival to Madrid was tremendous, I was looking for many cheap apartments and I ended up in an apartment that had been a dump” Georgina confesses in one of the ads used to promote the documentary series about her life.

“I am Georgina” is the name of the dancer’s documentary, which in a short time has become one of the most popular and watched documentaries on the platform, being number one in many countries around the world. Throughout the episodes we can see how it tells the story of Georgina, how she went from working in a store to be one of the best known women in the world to be the partner of Cristiano Ronaldo.

This also means that her income increased dramatically thanks to the social networks, helping her to get the sponsorship of many brands that want her as their image, in addition to many other jobs that have been coming out over time.

Since 2019 Georgina has been in charge of the “Grupo Insparaya“, a hair clinic owned by Cristiano Ronaldo, in addition to this she has also made different types of advertising through her social networks being one of them the one she made to the gym chain Crich Fitness, a brand of which Cristiano Ronaldo owns a franchise in Spain.

According to data provided by the newspaper “Celebrity Net Worth“, Georgina accumulates in her personal fortune an amount equivalent to 10 million dollars. In addition to this, the influencer passively accumulates income thanks to her social networks and the great reach of the same, especially because of how famous she is, according to an analysis conducted in the year 2021 by Hopper HQ, a leading application in the management of social networks in the world, revealed that Georgina earns approximately 1.35 million euros for each publication made.

More recently, Georgina decided to embark on a new solo business venture by launching her own clothing brand called OM By G. and it has been a great success, as on its launching day all the merchandise available for sale was sold out.

In addition to this, the influencer is the image of brands such as Yamamy, a famous Italian swimwear and lingerie brand.