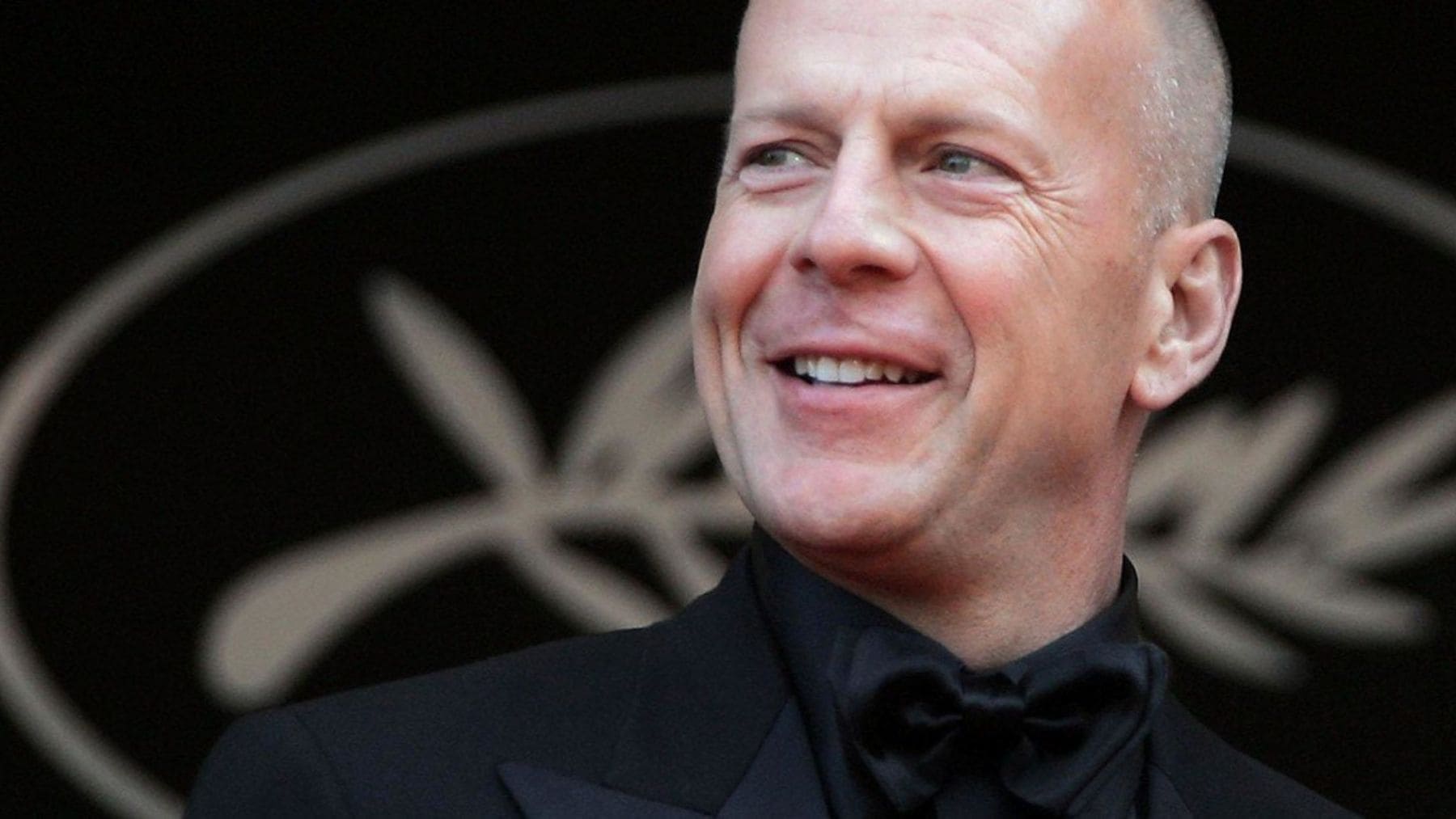 There are many of us who have grown up and could appreciate the legendary actor Bruce Willis in iconic roles that have marked the childhood of many, but now a sad news has come out and is that the veteran actor has decided to retire from acting due to health problems, this because he suffers from aphasia, a terrible disease that affects the ability to speak, write and understand language.

The renowned actor is remembered for iconic films such as Die Hard, Armageddon, Sin City, Pulp Fiction or The Fifth Element, but now he has to say goodbye to the film industry due to issues beyond his control.

The actor’s family gave the sad statement through their social networks on Wednesday, March 30 with the following message: “This is a truly challenging time for our family and we are very grateful for your continued love, compassion and support”.

It was announced that the actor suffers from Aphasia, a disease that according to the family explains in the statement on the account of his ex-wife, Demi Moore, is a disease that severely affects the cognitive abilities of the actor preventing him from understanding verbal and written language, and also affects his ability to speak and write, “As a result of this and with much consideration, Bruce is stepping away from the career that has meant so much to him,” adds the statement.

The statement is signed by his current wife Emma, his ex Demi Moore and daughters Rumer, Scout, Mabel, Tallulah and Evelyn, who also add the following, “We are going through this as a strong family unit and wanted to involve his fans because we know how much he means to you, as you do to him. As Bruce always says, ‘Live it up’ and together we plan to do just that”.

Now with this, the acclaimed actor joins the list of celebrities who have been forced to retire from the acting world due to terrible illnesses that have affected their careers, such as Jack Nicholson who suffers from Alzheimer’s or Michael J. Fox who suffers from Parkinson’s disease.

Message of support from other big celebrities

Upon hearing this sad news there have been several celebrities who have given their messages of support to the now retired actor where they wish him the best, a speedy recovery and some wish him a happy retirement, among these we get to renowned actors such as Jim Carrie or Sylvester Stallone.

Also something that does not leave everything as a terrible news is that according to the message left by his family is expected that the treatment he is following the actor can help him recover completely as Bruce Willis wants to continue acting and hopes that this is a temporary retirement also commenting lightly that everything will be “how to live a vacation”.

Let’s hope that soon the actor recovers and we can see him again on the big screen in another great movie as we are used to.

The reaction of his followers

At the moment of knowing this news, the actor fans did not wait on social networks, wishing him a speedy recovery and strength to the actor as well as to his family.

Many are those who commented on the publication that released the news with messages of support, others with messages where they let know how important the actor has become in his life thanks to the message of many of his films among many other messages from his fans.

The actor with this forced retirement joins the group of actors who have suffered from a terrible disease that has kept them away from acting, but despite this, the outlook is positive because this is usually a disease that can be controlled enough to not experience symptoms that prevent the actor from living a normal life, although yes, possibly because of that his retirement may become definitive.