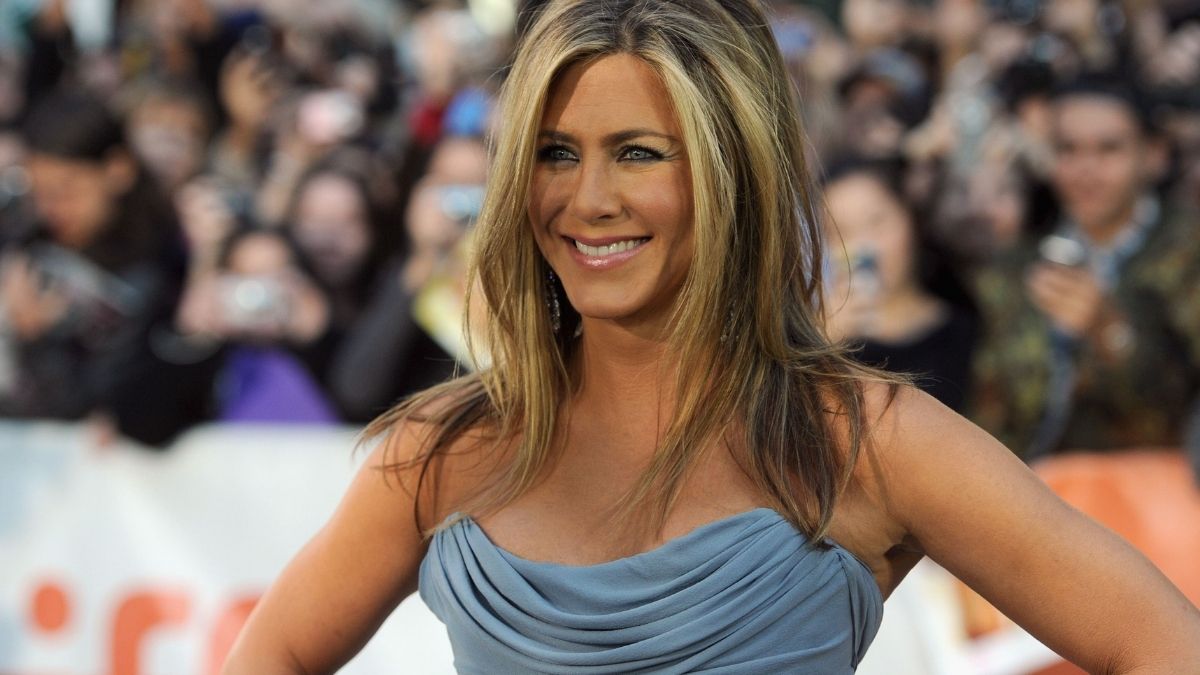 If we are looking for style and beauty tips there is no one among the Hollywood elite better qualified than Jennifer Aniston, the 53 year old actress has been recognized as a source of inspiration and fashion since the 90’s in her mythical appearance in the series “Friends“, also something that is surprising about the celebrity is that despite having access to designer products one of Jennifer Aniston favorite closet items is quite accessible.

The “The Morning Show” star shared her love for Hanky Panky underwear some time ago when in a Q&A session with Sandra Bullock she made this favoritism known..

This underwear has been awarded several times and among its fans we not only get Jennifer Aniston, but also other renowned stars such as Rihanna, Cameron Diaz and Cher. Although they have not directly said which model is her favorite the actress has left clues about this and it seems that her taste is aligned with that of most Hanky Panky customers as the celebrity usually leans towards the Original Rise.

So if you’re looking to update your underwear drawer but didn’t know what to choose, here are some of the celebrities’ favorite Kany Panky pieces.

This is an underwear that you can get for only about $22 and it is spectacularly soft. It is an undergarment that stands out for its elasticity, it also has a striking design in its lace and they are specially designed so that they are not noticeable under clothing, which means you don’t have to worry or any bulge.

This is a unique garment recommended for women sizes 4-14, but you can also get options in larger sizes, although their design might vary slightly. These thongs being a favorite of the actress.

The Original Rise has a rating of 4.7 stars according to the reviews of its buyers who in many reviews comment that it is “her favorite garment of all time” supporting the claim of the celebrity. In addition to these thongs there are also many others that we can get from Hanky Panky, but the Original Rise are the ones that stand out the most.

There are many comments from purchasers of the Hanky Panky Original Rise, including “I bought these because everyone raves about them and I don’t regret a single second of it”. In addition to this another noteworthy review is the following, “They are definitely made to live up to their reputation, without any hesitation I will be back to buy more.”

Although Hanky Panky’s tend to stand out not only for their comfort but also for their high quality construction and materials, among the comments we see “These are the most comfortable and durable thongs I have ever bought”.

Another comment says “I have about 20 pairs and they last forever, they can be washed without problems, they always keep their shape and they go with everything!

Among the reviews we also see that they talk about and highlight not only their comfort and durability, but also their way of molding to the body to become completely invisible when we can pants, “Surprisingly invisible under clothing, although they are lace, prefer them much more than competitors cut with soft laser” says one user.

Despite this, many have commented that these thongs can be a bit expensive when compared to other similar products, despite being a product of less than 30$ if it has a slightly high price since we are talking about underwear.