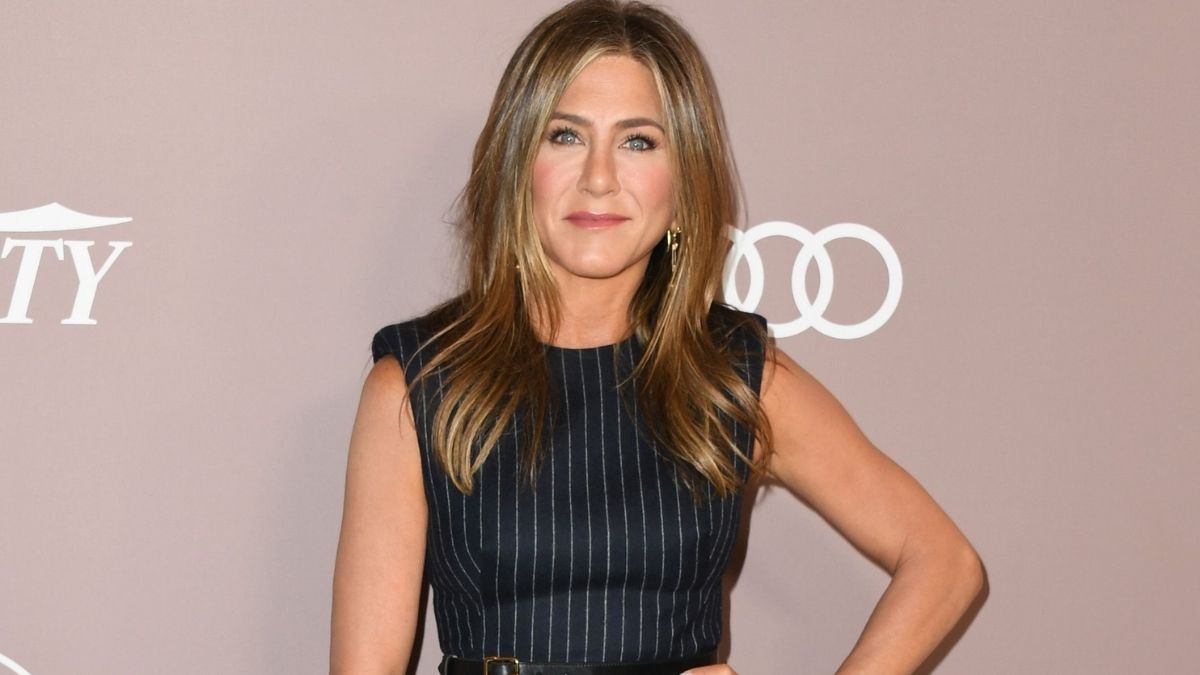 Learn the secrets of the star of Friends

The Hollywood stars on several occasions have let us see the secrets they follow to keep their beauty intact despite the passing of the years. This time it was the actress Jennifer Aniston, remembered for her historic appearance in Friends, who tells us about her secrets to maintain her always striking natural beauty.

Recently in an interview that the celebrity gave for the magazine “First for Women” she revealed that she follows a strict regimen that starts first thing in the morning with her breakfast, the actress commented the following “When I wake up I drink warm water with lemon and then a smoothie or an avocado and eggs. I learned to prepare them in different ways so they taste different every morning.”

In addition to this, she comments that another variation that she usually eats so she doesn’t get tired of always eating the same thing is that she also prepares oatmeal with beaten egg whites, she explains “I add the egg white just before the oatmeal finishes cooking. It gives it extra protein and a fluffy texture that is delicious.”

Then in another interview given by the artist for Radio Times she comments that she is a strong advocate of intermittent fasting, something other celebrities have done in the past, and says it is one of the factors that has helped her stay in shape “I do intermittent fasting so sometimes I don’t eat anything in the morning. I’ve noticed a big difference going 16 hours without eating solid food.”

Other secrets of the actress

Besides this it is also well known that the actress has other important secrets to stay beautiful and healthy, for several years the star of Friends has been a strong referent of Yoga, a discipline that works not only the body, but also seeks to strengthen the mind and spirit.

Mandy Ingber creator of the Yogalosophy movement, of which Jennifer Aniston is a supporter, is the one who closely supervises the routine that follows the actress which combines classic yoga exercises with spinning and meditation, in addition to a rigorous diet but which is quite flexible in order to avoid getting tired of always eating the same thing, the star of E! told the actress the following: “Yoga helps you prepare for everything. It’s like meditation. It just allows whatever comes your way throughout the day to be doable,” stressing that this way you learn to stay calm through discipline.

The actress also revealed that to keep her face beautiful and young, she uses creams commonly indicated for hemorrhoids, which serve perfectly to reduce inflammation in her eyes, in addition to this she also applies Vaseline on her eyelids to achieve prominent eyelashes.

Finally, for the care of her always radiant hair, she has revealed her secret on several occasions, and that is that she uses her own hair care line which gives her spectacular results that we can always see at any gala she attends.

Currently the actress has not revealed any future plans for new film projects, for now she is focusing on her beauty line as well as taking a well deserved break from movies.

Recently rumors have placed her with Brad Pitt and rumors of a possible reconciliation have surfaced, although this seems to be nothing more than rumors since the two celebrities have not been seen together in a long time.