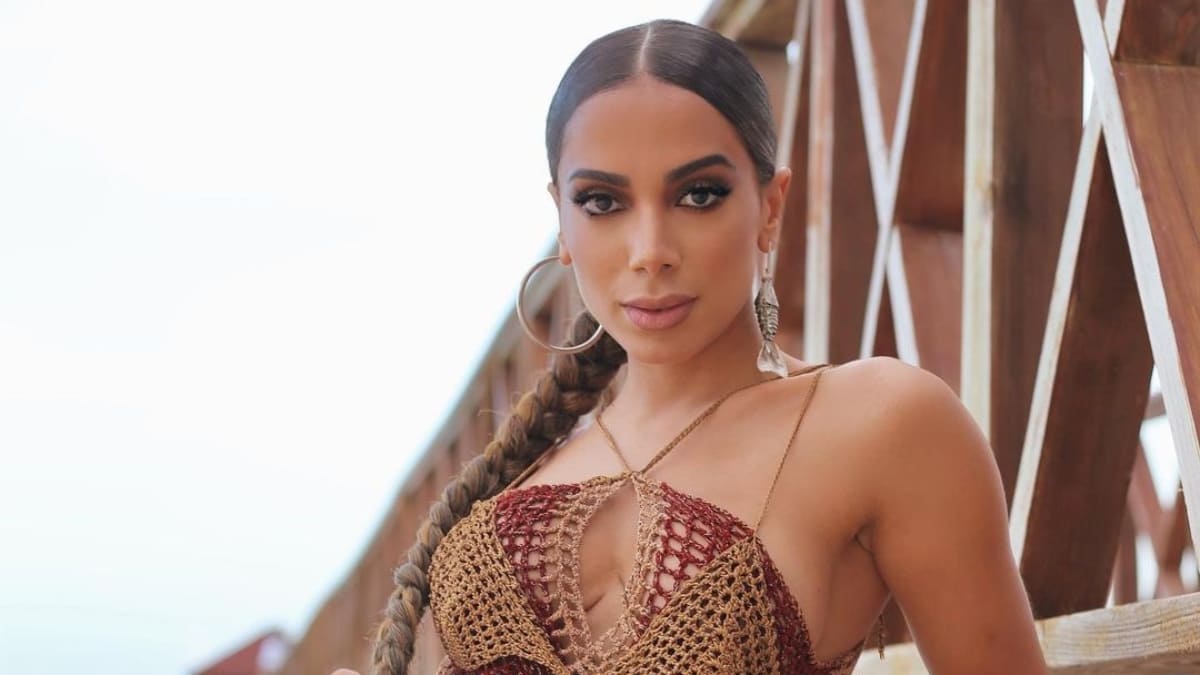 Anitta is possibly one of the biggest celebrities to come out of Brazil and her music has reached many corners of the world, now with her fifth studio album about to be released there are many who are eager to hear what’s new from the singer thanks in large part to how viral it has become thanks to TikTok.

There are millions of people who follow her dance steps on the social network, always the latest of her song “Envolver” one of the most popular currently on the digital platform helping this greatly to raise expectations about her new musical project.

Anitta the sensation of the moment

As it is common as the popularity of the celebrity increases in social networks the popularity of her songs increases and it is expected that her next album will be one of the most successful so far, but as always happens in these cases, this great popularity has been accompanied by many criticisms towards the artist and the Brazilian has not hesitated to answer clearly and sharply to all her haters.

Anitta is dedicated to the world of music since she was 10 years old and like many other great artists in the industry her fame came thanks to Youtube, this when she was just 16 years old, the now celebrity uploaded home videos singing and dancing spectacularly, this to the point that caught the attention of a famous Brazilian music producer who did not hesitate to contact her to start her career.

After this Anitta began to appear on television and in 2013 she signed her first major record deal, this one with Warner Music, and thanks to this her fame increased a lot, so much so that that same year she performed and was nominated for the Latin Grammy awards, although she did not win anything this helped her to be much better known.

Anitta after her presentation at the Latin Grammys began to accumulate fame and her success has not stopped growing and she has collaborated with artists such as J Balvin, Rita Ora, Major Lazer, Cardi B and even the Queen of Pop Madonna, her talent has been her great bridge to achieve all this and her carefree attitude has made her a reference for women’s liberation.

This the artist has demonstrated on several occasions and a clear example is her last big hit which has conquered all platforms including TikTok. In addition to this the artist can also boast of spectacular concerts which have improved greatly over the years thanks to her experience, but in her latest presentations is where she has left the public more impressed thanks to her physical gifts which she takes advantage of in sensual choreography.

Social networks have been flooded with videos imitating this Twerk with bending quite complicated to achieve, and although many people have tried it not all of them succeeded in doing it leaving this quite funny results on social networks.

The singer has also taken the opportunity to share in her networks what have been her favorite steps of this challenge also leaving many likes to her followers.

Her great success on TikTok has also moved to other digital platforms and in recent days this has made the artist sound worldwide stronger than before being currently one of the number 1 in Spain and in several parts of the world.