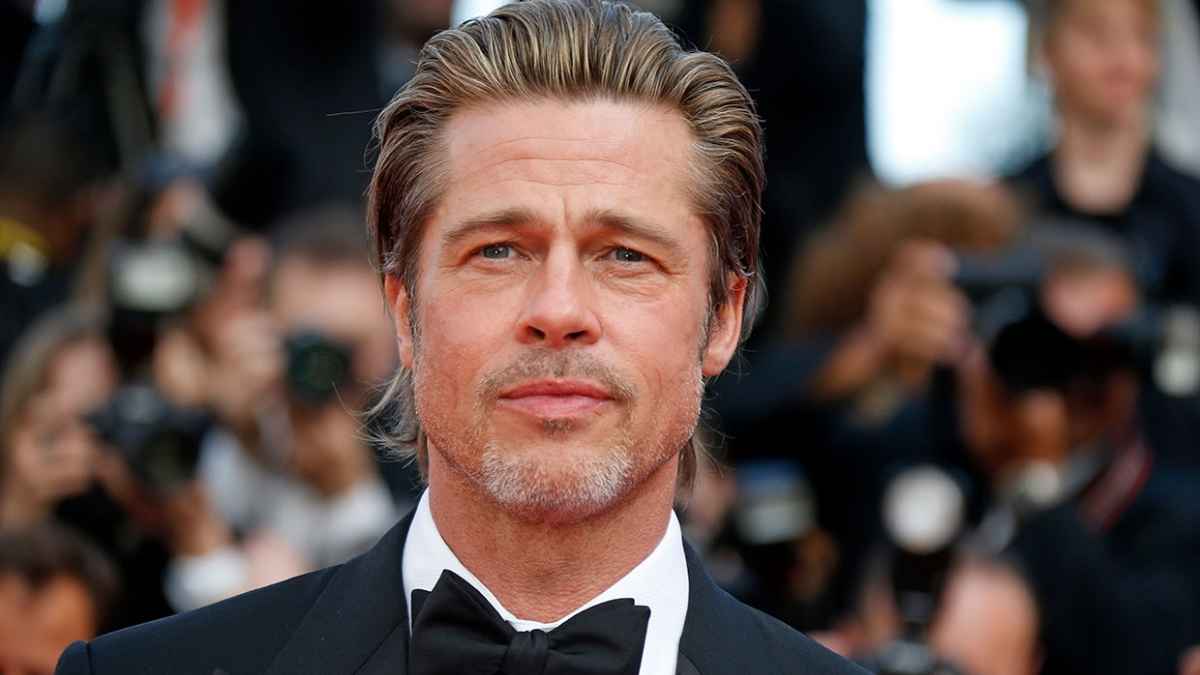 Brad Pitt has been in the eye of the media since his separation with Angelina Jolie, it is well known that the paparazzi have been trying to find out if the actor is dating someone and everything seems to indicate that he is currently having a secret relationship with the singer Lykke Li.

This according to the tabloids of the newspaper “The Sun”, although the relationship that could be seen between them did not go beyond the proximity of their homes because they are only a few minutes away by car.

Although it seems that these may be more just rumors since “Page Six”, through reliable sources, claims that Brad Pitt is single, in fact, it is said that the actor has not had contact with Lykke Li in a long time, thus ruling out any romantic relationship.

Brad Pitt and Likke Li currently reside in Los Angeles, California, and both attend typical Hollywood public events where celebrities of all kinds usually go. The story of these two began about 2 years ago but does not go beyond that because since they met they have not crossed paths again so this eliminates any rumor or idea of a romantic relationship between the two.

But, where do all these rumors come from where Brad Pitt is related to different women?, well, this is something that emerged from an Instagram account dedicated to gossip where it was claimed to see the “couple” dining together on an Italian restaurant, but the reality is that this dinner never happened and currently the actor has no romantic relationship with anyone, or at least as far as we know publicly.

The first known was his relationship with Juliette Lewis, after a while Pitt began dating Gwyneth Paltrow with whom he did not last long since shortly after he was seen with Jennifer Aniston with whom he maintained a relationship until he ended up with Angelina Jolie, the romantic partner with whom he has lasted the longest.

According to different media and sources close to the act, they have assured that in case Brad Pitt decides to have a new romantic relationship, he would like it not to be a celebrity since this fact has brought him many problems and inconveniences in his past relationships as he is an actor who has always been in the spotlight and if his fame is added to that of another celebrity, the couple tends to attract much more attention than expected.

What is Brad Pitt doing now

Currently Brad Pitt wants to keep everything that is his public life as private as possible, especially his public life related to his romantic relationships, and even some of his friendships or social outings he seeks to keep them private in order to flee a little from the public eye of the media.

We must remember that the famous actor is now 58 years old and he is still single, despite the many rumors that arise where it is said that he has a new romantic relationship, remembering that all the rumors from the newspaper “The Sun” are completely false despite all the “evidence” that he showed.