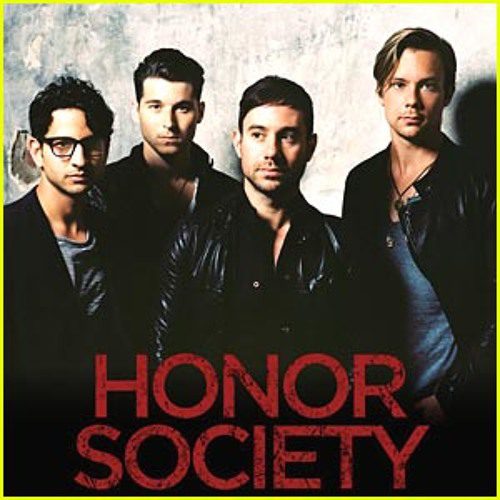 “Honor Society” is a story that takes place inside a native American reservation. It’s about a boy who is 17 years old and his family is really poor. He collects cans that he later sells them and earns money. With the money he earns, he wants to pay to take the SAT to later get a really good score so then he can go to a really good collage with a scholarship. The author shows that in order to achieve a goal you need to be willing to work hard.

One way that the narrator shows his hard work is by driving. He drives all over the area, even out of the reservation, and has to think about ways to prevent his cans from falling out of the truck.  “When the truck bed is filled with cans, I tie a sheet over them to keep from flying out, and drive off my reservation into Spokane, Washington.” He drives even though he’s underage, but he knows that he has to drive safely.  “I’m seventeen but don’t have a driver’s license or even a learners permit. My family is poor and we can’t afford driver’s ed. And I can’t take the driving test if I haven’t passed driver’s ed. But I don’t need official approval to drive safely. I obey the speed limit, check my mirrors often, and keep both hands on the wheel.” The narrator shows how he works hard to drive his grandmother old truck for long distances, and overcomes the problem of not having a drivers license.

The reason he has to drive so much is because he needs to earn money by collecting cans. This shows how dedicated he is. And how much effort he is putting in to achieve his goal.

“I drive to the recycling center near the abandoned East Sprague Drive-In and sell my aluminum cans for fifty-five cents per pound. I’ve done the math”. He drives a long way, all over the area, in order to collect cans. “I need to sell 818 pounds in order to make $450. I need $450 in order to pay for the SAT prep course that guarantees i’ll raise my test score by 20%.  In the competition to win scholarship and admission into great collages, a great SAT score makes all the difference.” This piece of evidence shows how dedicate dad hard working he is and how bad he wants to achieve his goal. The author shows how he took a lot of time to calculate his future.

Another way the author shows how hard he never gives up. He drives and he’s only 17 that should take a lot of courage to drive underage and drive safely, and also driving all over the place knowing that your not allowed to. “And I traveled our reservation, by car and foot, to collect aluminum cans. Pound by pound, dollar by dollar, I am preparing myself for the test, for the most important questions of my life.” This piece of evidence as I said before shows how he’s never giving up and putting into everything just to get money to get into a good collage and change his family’s future.

I think what the author is trying to show is that in order to achieve a goal you need to be willing to work hard. He show it really well by how hard the narrator works in order to change his future and how much he drives. He’s only 17, but that doesn’t stop him from collecting cans and driving far away to sell them. He will achieve his dream because he doesn’t give up.