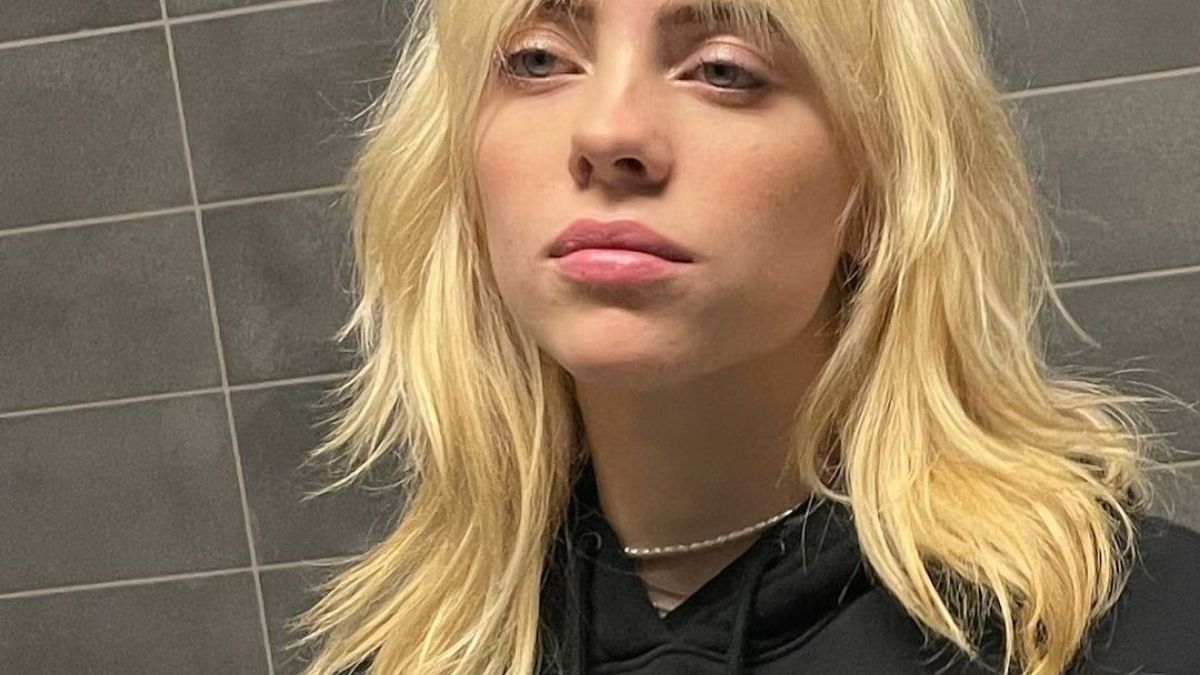 There is increasing evidence that we are re-entering an “era of volume” like the 90’s, and retro hairstyles are becoming more and more popular and fashionable, but the search for this volume, known as “Fluffy“, until now seemed to have been possible only with blunt haircuts.

A phrase that characterizes this style is “Bold” as this is a style that requires specific haircuts that sacrifice hair length for short layers.

In response to the need to achieve a middle ground and that the layers are present to add volume but that its design is not too risky, the Octopus Haircut has come to light.

What is the Octopus Haircut?

This style is a sort of Shaggy style for long hair that responds to volume and which, with the proper styling technique, approaches a fluffiness close to that seen during the 1990s.

Like any new trend that aims to be important, it has an original name, and the name is also intended to be as meticulous as the “Mushroom Haircut“. The Octopus Haircut has its origin in South Korea and its name comes from the silhouette that is drawn on the back of the cut.

Through long but subtle layers, a hollowed root hairstyle is created, which is broken at the cheekbones, allowing the ends to remain long, but always looking to be molded, as if they were squid tentacles, hence its name.

This is a haircut that is nothing new as Koreans have been using it for years to achieve mane with a lot of movement in two distinct sections, but without having to resort to very marked cuts, this cut is also often called in South Korea “Hush cut“.

The layers that give the cut its name and meaning are reminiscent of Matilda Dkerf’s mane, which has become a model haircut for this style. Giovanna Lucana, Artero’s product manager, explains that this current trend towards XXL volume hair applies to today’s fashion.

The current dominance of baggy clothes has led to the emergence of this type of haircut because it can compensate for the size of these garments to prevent the head from looking smaller than normal. Additionally the hair has to be compensated with the silhouette of the clothes to give a much more balanced style.

The Octopus Haircut is a haircut that responds directly to the current demand for volume but does so by creating longer and less pronounced layers in the hair, in addition to this also seeks to create a round silhouette as it did before the Italian Bob, this seeking to provide that extra fluffiness that is so sought after. Then to highlight the face with the front layers this haircut also helps to incorporate a curtain fringe type, thinner and longer, an ideal ally of volume, although this is a personal detail according to the style that each person is looking for.

Many see this haircut as a revision of the Rachel haircut created by Chris McMillan for Jennifer Aniston character in the series Friends, but incorporating new variations and recent techniques. Although its discreet character is what has made its popularity increase among millennials and centennials.

This octopus cut also has a riskier version where coloring is used to highlight the two lengths of the desired style. A Shaggy for long hair and a wolf cut for less daring hair, a sort of Rachel 2022.

Similarly, the way this style is described is irrelevant since it is being demonstrated with recent fashions that the more voluminous the hair is the more fashionable it will be, but this should also be combined with similar clothing to not look disproportionate to our style.