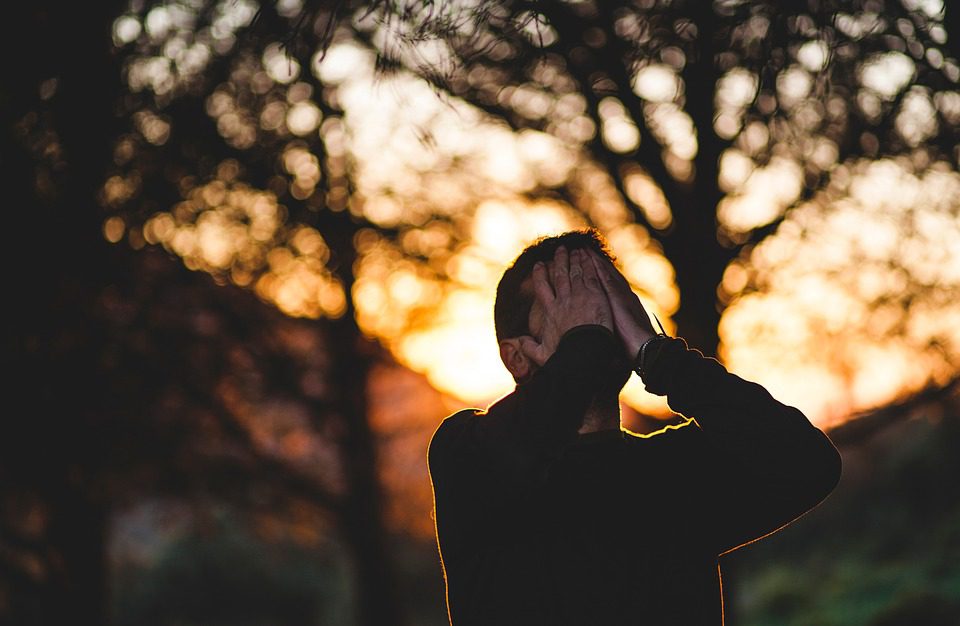 Andrés will always remember the moment when he lost more than € 3,000, with equal parts rage and participation.

He and his wife were watching a series on HBO , she left to bed and he couldn’t sleep.

Reading crypto news I had read a news story in which one of the crypto I had was in bearish mode, so it was an option to sell it. It was two in the morning and he was not very eloquent, but Andrés began to withdraw the cryptocurrencies from the Metamask wallet.

The currency that he had to spend was RBTC, a currency of the RSK network, Andrés was a neophyte in this of cryptos and he thought that RBTC was the same as BTC, that is, bitcoins. So he decided from Metamask to start the transaction.

As always, he took the Binance id where he wanted the bitcoins to arrive.

He took the Metamask account, went to the network where he had the RBTC currency and sent them to the Binance network thinking that Bitcoins would arrive.

To see that the operation had been carried out correctly, I checked it through the page https://explorer.rsk.co/ where you can verify the transactions made.

Rejection in the network

When Andrés saw that he had made a mistake and that absolutely nothing appeared on the Binance network, he began to suspect that something was wrong.

He first contacted Binance, to find out why the coin had not arrived. Very kindly they told him that he had made a mistake sending a currency that was not in their system, so the money or in this case the cryptocurrencies had evaporated into emptiness.

Andrés did not understand how the system was so badly set up, a system in which if you made a mistake when sending a different type of currency from one wallet to another you would lose it.

I still did not lose hope and Andrés, despite nervousness, asked Sovryn, the owners of the RBTC coin, how they could have this failure in the system. At no time was it checked if the transaction was correct, if the network to which it was going accepted or not that cryptocurrency. Can you imagine this in reality? that from your bank you would send a currency to another and the money would be lost because that currency does not exist?

For Andrés, Metamask was the maximum responsible, since it was the wallet that had allowed to send a crypto to a network that did not accept it.

In Metamask you can find a contact form, Method from which you can get contact the technical service. He never received a reply from Metamask support.

The world of cryptocurrencies can be as profitable as it is dangerous, there are no organisms to protect you, so in the event that you make a mistake or are robbed, you are totally sold.

The feeling of vulnerability that cryptocurrency users feel, either when they are stolen or when they make a mistake and lose their savings is tremendous and nobody does anything to prevent it.

The same thing has happened to you or you want to make it public, you can write to us at [email protected]