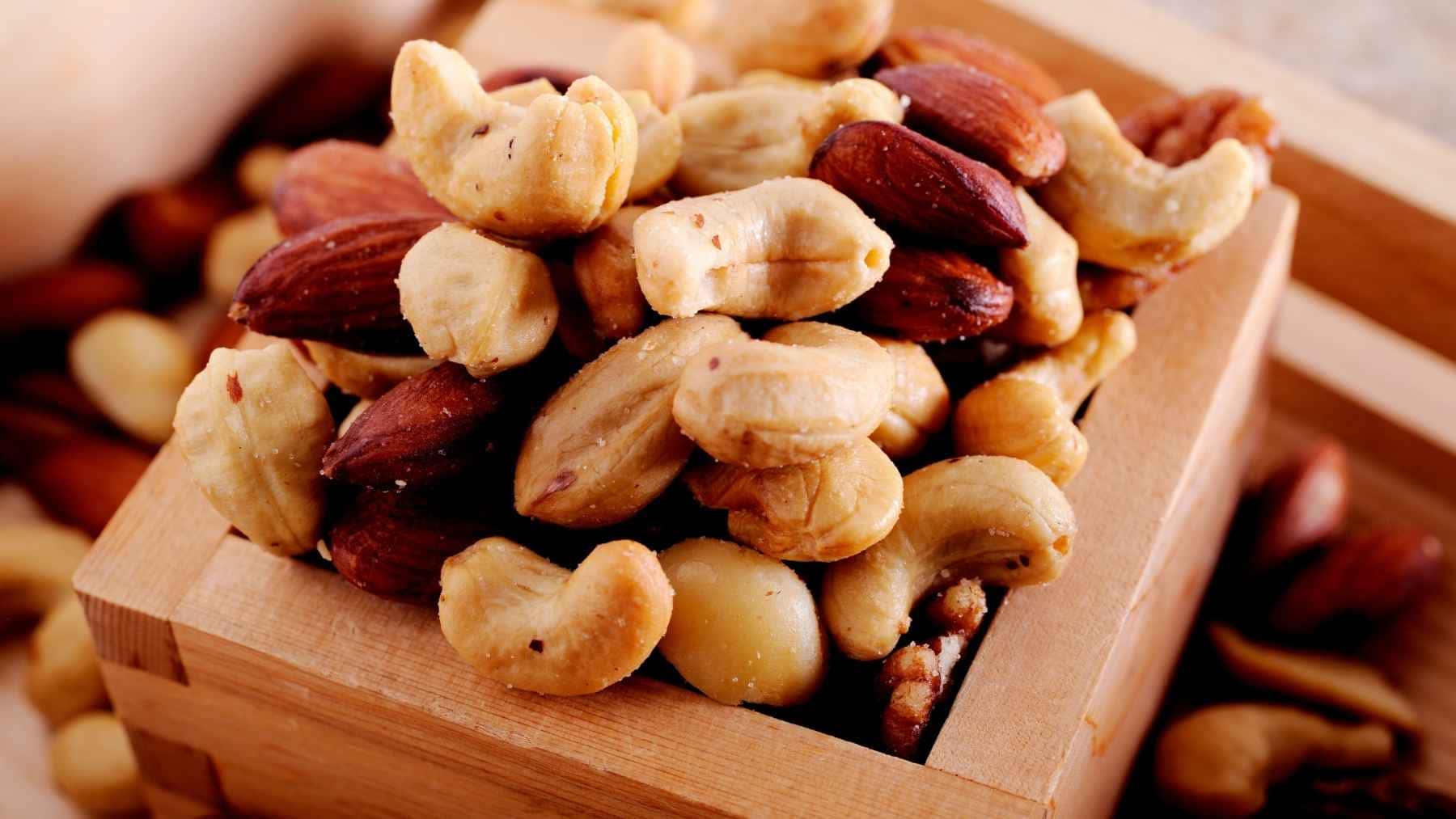 The daily diet we have may be something vital, literally, according to a study published in February of this year 2022 where researchers from the University of Bergen, Norway, suggest that a change in diet can increase life expectancy, even by up to a decade.

The researchers behind this study collected and analyzed the diet as well as the longevity of the U.S. population, China and Europe where the “Global Burden of Disease Study (2019)” was also included. And the results were surprising.

The results of the research

The researchers concluded thanks to this study that certain food groups can affect life expectancy and with this they sought to design an optimal diet in order to achieve a guarantee that will help us live for up to 10 more years.

This conclusion affirms that this type of diet from the age of 20 could give us a life expectancy much higher than the current average, at least 10 to 13 years more, while if we start it years later, at about 60, we could get between 6 to 8 years of life, this means that the effects are greater the sooner these dietary changes are included.

Recommendations for the daily diet

These are recommendations that are made based on an average person who does not suffer from previous diseases, genetic factors or other lifestyle changes, such as exercising and avoiding tobacco consumption.

This could have a positive or negative influence on our average lifespan, but what is certain is that if these tips are applied correctly, we will obtain very favorable results for our health in the short and long term.

Biogenerontologist and cell biologist, Valter Longo, states that “We are what we eat”, he is known for his studies on the role of fasting and nutrient response genes in aging. He also states “that in adulthood the consumption of too much protein is associated with an elevated risk of several diseases, however, a diet with insufficient protein levels can cause malnutrition problems.”

In addition he also expresses that “The result is seen in physical appearance as, for example, in obesity or thinness, more or less developed musculature, and also in terms of health: diabetes, cancer, heart disease, etc.”

Thus maintaining that the organism is built in an almost perfect way by giving the genes all the necessary components and nutrients to develop a system that can function properly up to 110 years of age. “On the other hand, an excess or a lack of nutritional substances or unbalanced combinations will produce a defective system,” Longo points out.

In any healthy diet, it is always important to eat legumes or whole grains, although according to experts, their effect is usually not so great.

As the study “Nut consumption and cognitive function: A systematic review” published in 2020 points out, there is a lot of evidence that they do have a great protective effect against mortality.

But it also clarifies that “Studies exploring the effects of nuts on cognitive function tend to be scarce”.

This is a diet that includes lots of vegetables, legumes, fruits, cereals and products rich in healthy carbohydrates such as those found in pasta, whole wheat bread or brown rice. In addition, this is a diet that also contains moderate amounts of fish, lean white meats as well as some dairy products.

In this diet we choose to use extra virgin olive oil, this is a special food that helps to fight aging as well as to improve memory. A recent study conducted by the Lewis Katz School of Medicine at Temple University, Philadelphia, revealed that this food has properties that help protect the cardiovascular system, as well as preserve memory.