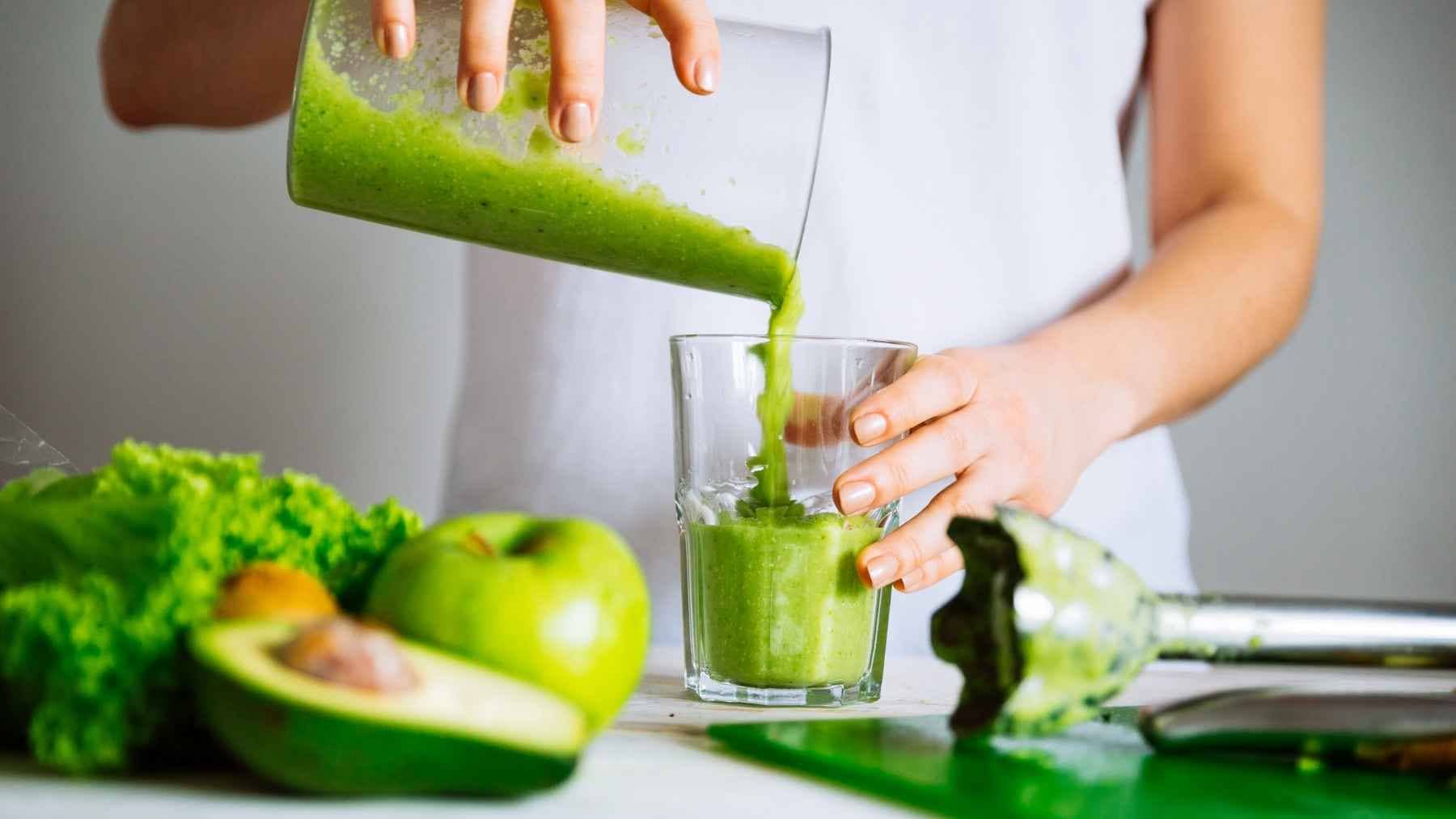 The perfect antioxidant for diabetics

Antioxidants are substances capable of delaying, or directly preventing, some types of cell damage. Among all the chemical substances, polyphenols can be highlighted, which are found in their natural form in various types of plants, such as the cat’s tail, ginseng, rosemary, eleutherococcus, anamú, grapes, eucalyptus, among others.

Polyphenols have compounds that reduce the risk of suffering from degenerative diseases that are associated with oxidation, delay biological aging, reduce the risk of heart disease and reduce chronic inflammation, making it much more bearable.

One of the biggest advantages of polyphenols is that they are easy to obtain for the general public, and they are found in a wide variety of foods, so they are easy to include in any type of healthy diet.

How are the polyphenols

There are more than 500 types of polyphenols, which are found in different types of food, although they all produce a similar effect. Now, these chemicals can be grouped into 4 different groups.

The least common polyphenols, and the hardest to find, are the so-called minor polyphenols, which can be found in flaxseeds, sesame, whole grains, berries and turmeric.

How works the polyphenols

Eating a great abundance of polyphenols is highly recommended for older people, since, according to studies carried out by entities such as the URV-IISPV, these chemicals help to fight diabetes, as they lower glucose levels, especially eating compounds made of lignans, flavones and flavonols.

Studies have also shown that polyphenols achieve a more active effect in pre-diabetic people than in people who already suffer from this chronic disease or those who are completely healthy.

Polyphenol-based diets are highly recommended by doctors for diabetics, not only because of the ease with which they can be created, because can found in a variety of products that do not have to change much what you eat, but also, to the date, no study has shown any negative effects from consuming too many polyphenols daily.

Otherwise, another of the effects of polyphenols is the regulation of body fat that helps maintain a healthy weight, as well as an adequate composition. This motivates the youngest to include these chemicals in their diet.

How to include polyphenols in a balanced diet

It must be clear that although polyphenols have many positive effects on the body, many of the foods that include them do not have all the vitamins and minerals that the body has. So, it is necessary to know how to regulate the daily consumption of these chemicals.

Now, the best way to start consuming polyphenols frequently is to eat them as a secondary thing, either by snacking on fruit or chocolate, or using olive oil to cook, eating a type of grain at lunch, or a cereal at breakfast.

If you want to start an exercise routine, then it is unlikely that you can consume polyphenols on such a regular basis, as they are not nutritious enough to increase muscle mass. Before, it used to be thought that polyphenols were essential for the body, and were known as Vitamin P, but it was soon shown that this was not the case and they were reclassified.