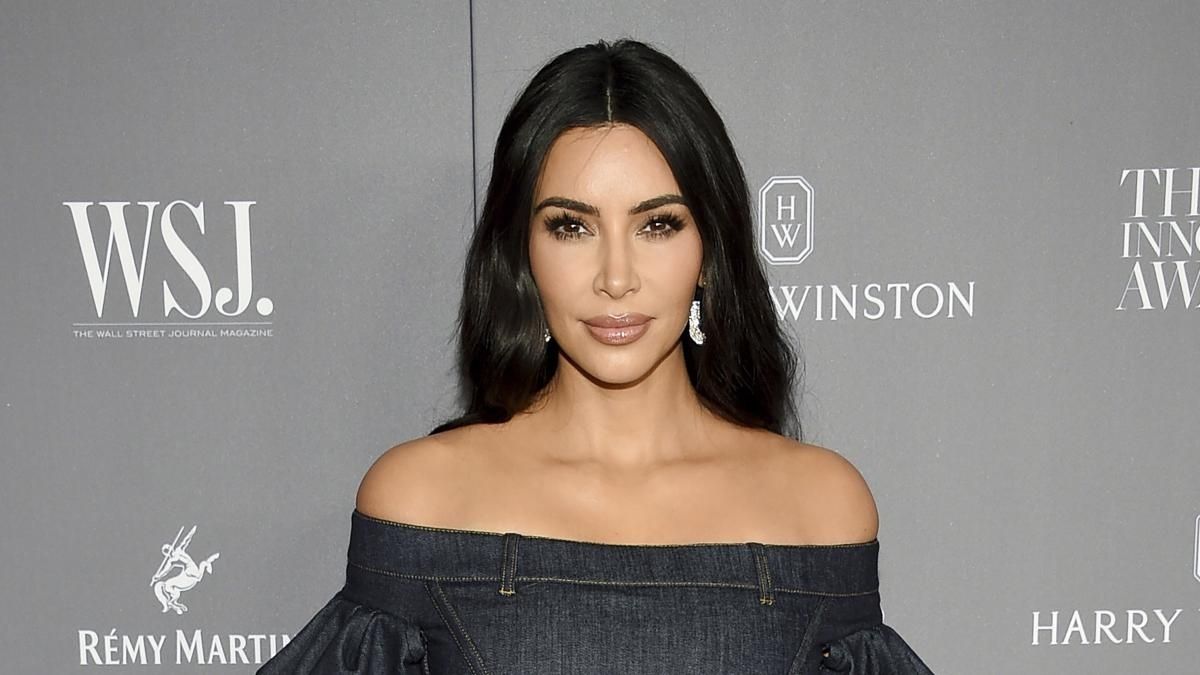 Afghanistan is living a nightmare and to try to help those affected there have been many celebrities who have lent their help, such is the case of Kim Kardashian, although it seems incredible, the businesswoman recently paid a flight for 35 soccer players that took them and their families to the United Kingdom.

A total of 130 people were the ones that Kim helped to save from the threat of the Taliban on Afganistan. The soccer players arrived this Thursday to the UK and will be given special treatment to help them in this difficult situation in which they are currently.

The soccer players who missed the airlift organized in Kabul last August, had taken refuge in Afghanistan with their families after the Taliban takeover, but their visa only lasted 30 days, according to the ROKiT Foundation, the foundation that helped them in their escape, the athletes arrived Thursday at London’s Stansted Airport.

All this thanks to the economic collaboration of the famous influencer Kim Kardashian who gave her help but did not make any comment on her social networks, which shows that she is very attentive to the terrible situation in this country and seeks to help in a genuine way beyond wanting to generate visibility with her actions.

The businesswoman will soon premiere her new reality show which she has spoken about on several occasions, we will wait to see if she comments anything about this show or in future interviews where she is questioned about it.

The CEO of the ROKiT Foundation Andrea Radrizzani was touched by the girls’ great courage, adding that “The soccer family” will help them in this “second chance in their lives”. The young footballers were supported by Leeds United, whose owner said he was “delighted” with their arrival in the UK.

He added, “It shows the power of soccer and sport in general, as a force for good and how the soccer community is able to collaborate and mobilize to save lives”, the English Premier League team proposed to receive these players in the lower categories to give them “a prosperous future“.

In addition to this a British government spokesman commented as follows: “Like the other people we have brought from Afghanistan to the UK, the girls of the Afghan women’s national team will be given a warm welcome, support and accommodation”.

Meanwhile, the IOC, the International Olympic Committee, indicated this past Thursday in Qatar about the talks that are taking place with the Taliban government of Afghanistan, talks that seek to help evacuate hundreds of athletes who remained in the country, a process that began in mid August.

In a statement, the IOC commented on the fate of the Afghan sportswomen and sportsmen, “Both parties reaffirmed the fundamental right of access to sport and to practice it in complete safety for all individuals, without discrimination”. The Afghan delegation, led by Mohammad Mutmaeen together with the new Director General of Physical Education and Sports, commented that they “firmly committed to follow and respect the Olympic Charter”, according to the IOC whose headquarters are located in Lausanne, Switzerland.

The first meeting of these talks was hosted in Doha, Qatar where FIFA is seeking to help evacuate more athletes, “About a hundred members of the soccer family, including players were flown from Kabul to Doha on a Qatar Airways flight, with the support of the emirate, host of next year’s World Cup”.

Despite this and the many efforts, it was reported that “More than 700 people remain at risk in the country, mainly women and girls who play sports, as well as defenders of women’s sports.”