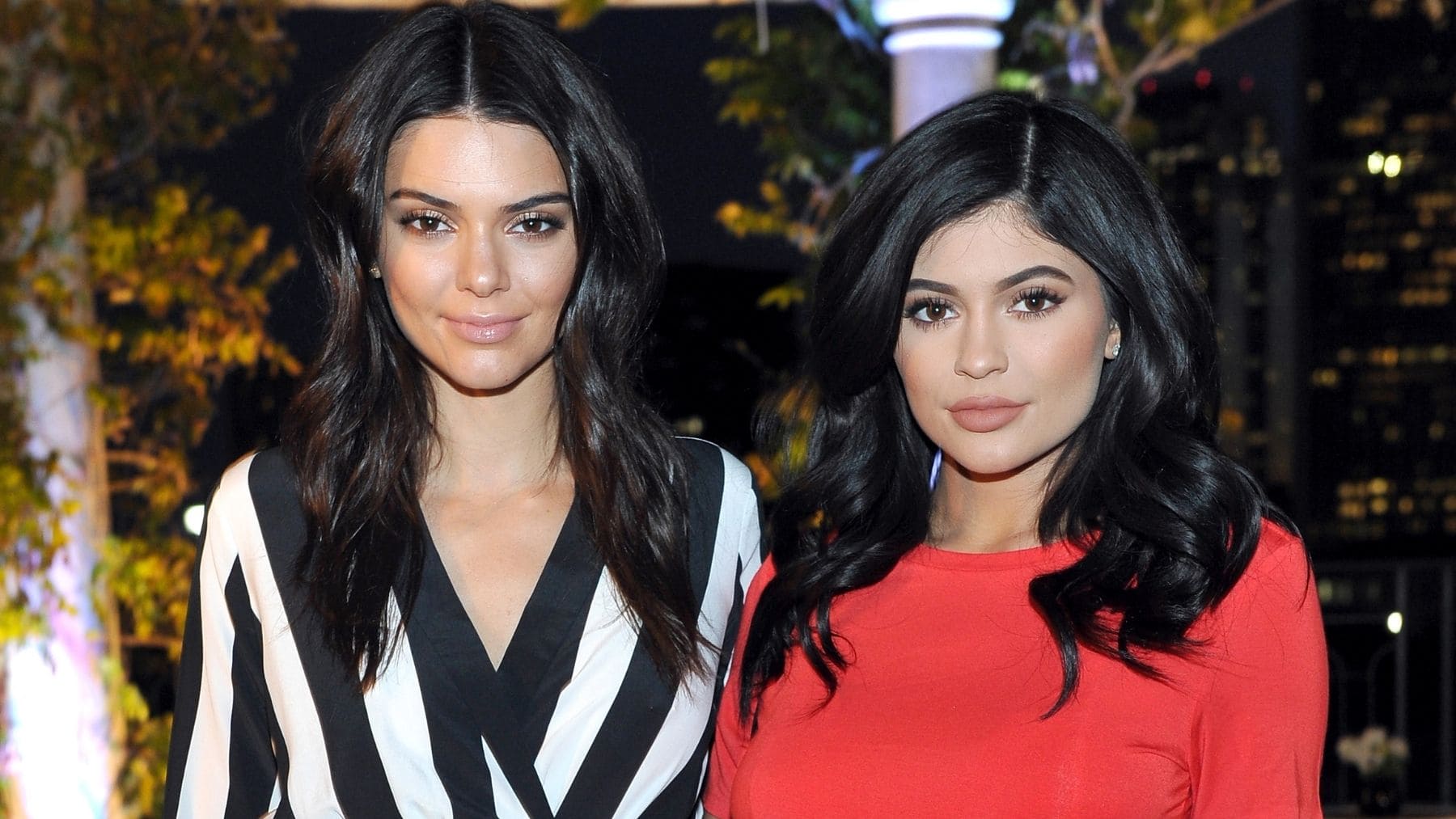 The Kardashian-Jenner family is always in the eye of everyone due to the large number of people who follow them, they are always talking about their romances, separations and their appearances in big name events, but something undeniable is that this group of sisters stand out for being exemplary entrepreneurs who have left an impeccable mark in the beauty industry, as has been the case of Kendall and Kylie Jenner.

The youngest daughters of the family have shown that they know how to do business, at 24 years old Kylie has conquered the world of cosmetics with Kylie Cosmetics, while Kendall decided to exploit the distillery industry by launching her own tequila. But now a news that has delighted her fans is that Kylie Jenner announced that she will make a spring collaboration with her sister that has left everyone with their mouths open.

The two sisters announced on their social networks that they will join forces again to launch a limited edition of their new collaboration “Kendall x Kylie“, but this announcement was made in a very attractive way where they showed themselves with clothes that leave very little to the imagination. In Kylie’s official account she shared the products that will be available starting this April 6.

After this announcement the businesswoman shared a post where you can see in detail the outfit that both wore to make this announcement. Kylie wore a bra with straps that simulated a choker with a sarong skirt at the hips that highlights her curves.

For her part Kendall wore a dress with cut out cuts that looked ripped but was perfectly molded to her spectacular model figure, both outfits in lilac to combine with one of the shades that is expected to sweep this spring.

Now, the collaboration of both sisters has been to present a new line of cosmetics that will be available on a limited basis, although it has not been said exactly how many products will be available, or until what date, what is known is that they will be available from this coming April 6 through the official website of Kylie Cosmetics where you can make your purchase online and order your order at home, free in the United States and with an additional charge for shipments outside the country.

This collaboration includes a matte eyeshadow palette with 18 highly pigmented spring shades. Also included in the limited collection is a blush palette that has two powder formula shades along with two cream formula shades, as well as a set of lipsticks in three different shades and a gloss.

This is a collection that excites many followers of the brand and attracts many fans of both sisters, it is expected that this collaboration will be a success as it has been Kylie’s cosmetics line.

Currently many fans of the Kardashian sisters and family are waiting for the latest project where they will present a new reality show through the Disney + platform, which will premiere this coming April 14. This show will continue chronologically where the previous reality show left off and it is expected to see the whole family in action like in the old days.

Also many of their followers expect to know the sisters most recent projects as well as their feelings about it, among the most expected to know is how the family interacts now that all the sisters have so many successful personal projects.

In addition to this, many fans are also anxious to know if the same recording format will be maintained or if a different one will be chosen in order to better cover the life and experience of each of the sisters.