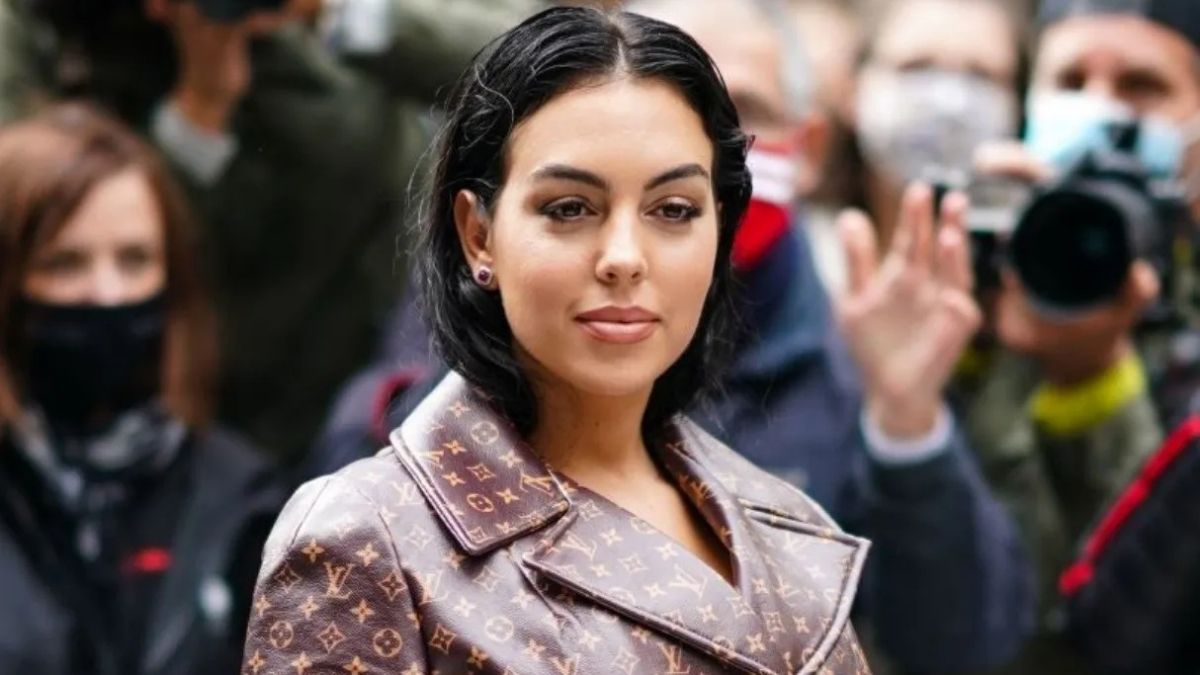 The well-known celebrities partner of Cristino Ronaldo had worried all her followers as she had not given signs of life on Instagram for several days, a platform that is usually updated occasionally, but her last publication had been last March 8 when she uploaded a photograph for Women’s Day, and is that the businesswoman does not usually last so long without posting on their social networks, something that alerted her fans.

In her last post she celebrated Women’s Day with a photo that read the following message “Women ‘s Day. Una mujer debería ser dos cosas: quién y lo que ella quiera- Coco Chanel” (Women ‘s Day. A woman should be two things: who and what she wants – Coco Chanel). Since that day she had not reappeared on networks until a few days ago.

But just when it was thought that she had already given birth, due to a premature delivery, she appears again showing off her belly in which she shows the progress of her pregnancy. And it is no secret that the businesswoman is pregnant and is already in its final stage, and as she herself has communicated, she would give birth this spring, so the speculation has not gone so wrong.

Despite these rumors Georgina reappeared thus ending the rumors, in her return to the networks she is seen in a photo playing in the pool with her children, thus making it clear that she has not yet given birth.

It was already last October when the celebrity couple gave the news of their pregnancy in their respective social networks, but the biggest surprise is that they were not expecting 1 but 2 babies, twins, a news that revolutionized the world between, and is that Cristiano Ronaldo and Georgina Rodríguez have 4 children and now they have decided to expand the family even more, this time with twins.

This is news that could not have come at a better time since Georgina’s business life is currently growing, thanks to her Netflix documentary “Soy Georgina”, (I am Georgina), which was predicted to be a success, and so it has turned out to be.

The model did not show her belly publicly until her fifth month of pregnancy, this she did with a publication where she wore a beautiful tight black dress, in the photo she left the following message “Three hearts”, (Three hearts), making it clear that inside her there were already 2 more beating hearts, that of her twins.

Georgina with this news has become part of the Baby Boom of 2022 where there are already many influencers who have decided to expand their family in the current year 2022, among these celebrities are many who have experienced the magic of being new mothers, one of them was Paula Echevarría who became a mother for the second time at 44 years old, Verdeliss gave birth to her ninth child and Hiba Abouk had her son 2 days before Valentine’s Day.

The maternity boom has been very evident and stars like Rihanna, Alexandra Pereira and Anna Simon are already showing off their bellies announcing that they are a few months away from giving birth, great news for them as well as for all their fans.

This news of Georgina’s pregnancy was taken in a great way by all her fans, especially because she has not 1 but 2 babies inside her, a female and a male specifically, something that has delighted many who have not hesitated to congratulate her wishing her the best in the new stage of her life that is to come.