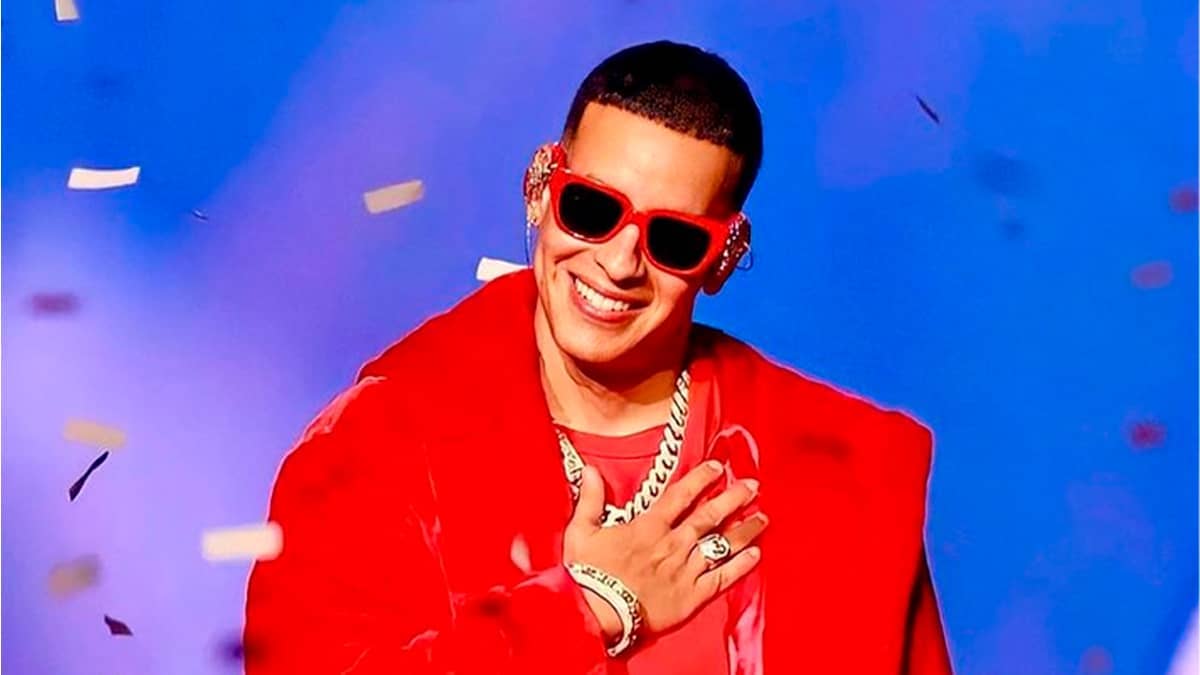 After a musical career of more than 30 years, Daddy Yankee has announced through his social networks that he is going to retire from the musical field. This after having released his new studio album, “Legendaddy” the next week, and having completed his concert tour that was named “La última vuelta”.

The last time Daddy Yanke released an album was in 2014 when he released “King Daddy”, but the rapper had been quite active over the years releasing singles like “Corona” or collaborations with other artists like Eladio Carrion with “Tata” or “Despacito” with Luis Fonsi, so the announcement has been surprising for everyone.

In a 3-minute video posted on Instagram, which has already exceeded 15 million views, Daddy Yanke announced that he would leave the music completely and thanked his fans, saying: “It was you who opened the key for me to open the doors to make this genre the largest in the world”

Throughout the video, the so-called “King of Reggaeton” was sitting at a pool table at all times, and spoke about his role in urban music saying “I always worked not to fail them, not to ask for problems, with a lot of discipline, to to be able to inspire all the younger to be leaders, to dream of growing, not to think about limitations and to work for their family and theirs”.

In the description of the publication, the Puerto Rican wrote “At last I see the goal. Thanks”. Figures like Rauw Alejandro, Justin Quiles, Natti Natasha, Becky G or Manuel Turizo have left their messages of support for the singer, thanking the singer and congratulating him for all his career.

At no point in the video does Daddy Yankee, although he does mention the impact he has had on the world, explain what motivated him to completely withdraw from music, especially at a time when latin music has become popular worldwide.

A few days before Daddy Yankee’s announcement, J Balvin published “La Familia”, where he talks about how he feels sad for not spending much time with his loved ones despite having a great fortune. There have been many Internet users who believe that hearing this song could be one of the triggers for the singer of “Gasolina”.

However, the decision to abandon music does not seem to have been something new for Ramón Luis Ayala Rodríguez, Daddy Yankee’s real name, since in February he deleted all the publications he had on his Instagram, which has 44 million followers, which could be a way to get away from the public eye gradually.

The latest from the King of Reggaeton

However, despite his retirement, he gave an excellent last piece of news to all his fans “formally, today I announce my retirement from music, giving you my best production and my best concert tour, and I will say goodbye to these 32 years of career with this collector’s item, entitled ‘Legendaddy'”.

Despite announcing his complete retirement from music, Daddy Yankee was very enthusiastic about the latest projects he has in hand, assuring that his latest album will present “all the styles that have defined me in a single album”, and will touch on themes such as the party, war and romance.

“I retire with the greatest of gratitude, my audience, my colleagues, all producers, radio, press, television, digital platforms and you, who have been with me from the ‘underground’, from the root, from the beginning of reggaeton” commented the King of Reggaeton.

Finally, he concluded with a characteristic message that made all his fans very sad “I love you with my life; over and out, Daddy Yankee, ‘The Boss‘, DY, says goodbye“.